Frayser Boy is slated to release his fourth album, Not No Moe, October 21 via his own B.A.R. Muzik in association with Phixieous Entertainment and Select-O-Hits, the rapper is announcing exclusively through HipHopDX.

The forthcoming album from the Academy Award winning songwriter and performer is set to feature appearances from fellow Memphis rappers 8Ball, Lil Wyte and La Chat and Criminal Manne, among others. Producers on the album include Lil Lody (Yo Gotti, Meek Mill, Jeezy, Rick Ross), Big Boi Beats and Canada’s iLL Kronik.

Frayser Boy says Not No More gives listeners a glimpse into his life.

“I want people understand my life story, what I have seen been through and how far I have come,” Frayser Boy says. “I’d also like everyone who listens to pay attention to people in general, keep your guards up for those who have hidden agendas. I feel like this is the soundtrack to my everyday life, and I hope everyone respects my craft and my mind.”

Frayser Boy won an Oscar in 2005 for his songwriting on Hustle & Flow‘s “It’s Hard Out Here for a Pimp” with Three 6 Mafia’s DJ Paul and Juicy J.

The video for Not No Moe single “I Don’t Know” is below, as is the album’s cover art. 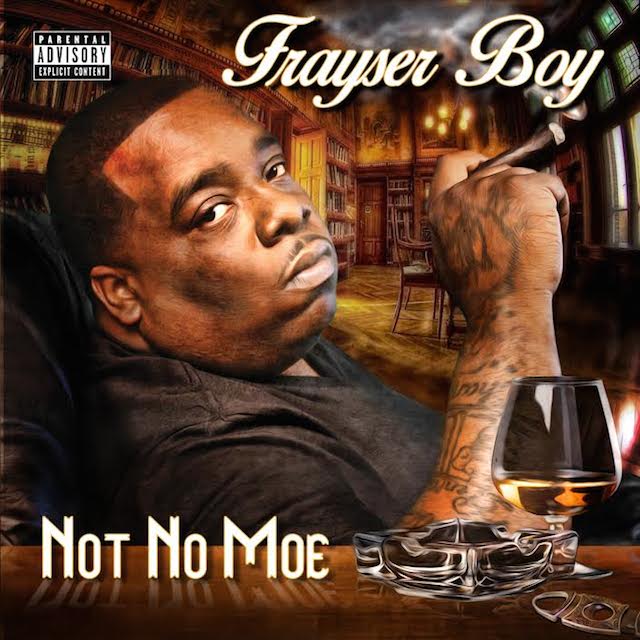