The EP is available for free stream below via Funk Volume’s Soundcloud account.

Dizzy enlists the support of Chicago MMG affiliate Rockie Fresh as the only feature.

Last month, Dizzy Wright detailed his rationale for releasing an EP and holding off on a full album until later this year.

“We just gon’ try to do it the right way,” he said at the time. “I’ve always left myself room to grow. I don’t jump the gun with how I do things. It’s a more quality me…If they like what I got out now they’re definitely gonna like the shit I’m gonna put out.”

This is Wright’s first project since his 2013 mixtape, The Golden Age.

The State of Mind cover art, tracklist and EP stream are as follows: 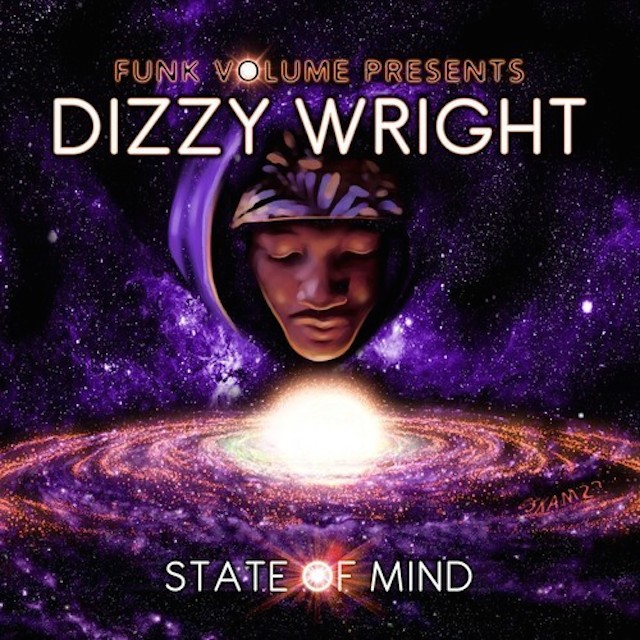