Michael Jackson’s Xscape, the singer’s second posthumous album, is set to be released May 13, 2014 via Epic Records and the Estate of Michael Jackson.

Xscape is set to be executive produced by Epic Records Chairman and CEO L.A. Reid, who is said to have been digging through Jackson archives spanning four decades of the singer’s material. The songs have been reworked and modernized keeping “Jackson’s essence and integrity, creating the best music you’ve never heard,” according to Epic.

The project is set to feature production from Timbaland and Rodney Jerkins, among others. In August 2013, Timbaland spoke about his work on the Jackson project. At the time, Timbo said the collection would be “something big.”

Michael Jackson’s work has been sampled on several Rap records, including Nas’ “It Ain’t Hard To Tell,” which samples Jackson’s “Human Nature.” For more on Illmatic, which celebrates 20 years of existence this week, click here. 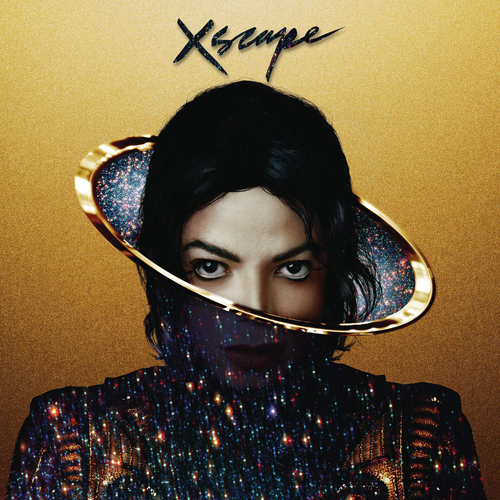 The tracklist is below via 2DopeBoyz.