Nas Working On New Album According To Producer Reefa

Nas may be celebrating his debut album Illmatic’s 20-year anniversary with the forthcoming release of illmatic XX, but he’s also working on an upcoming album, according to producer Reefa, a beatsmith who has crafted material for Rick Ross and Game, among others.

“Nas is working on his album,” Reefa says in an interview with AllHipHop. “I don’t know too much about it. I just know for a fact that we’ve been collaborating.”

Nas’ illmatic XX is set to be released tomorrow (April 15).

Reefa also says he is working with Sean Combs on his new album, MMM.

“I can’t really talk about that much, but I can tell you it’s going to be a movie,” Reefa says. “It’s going to be fire. You’re going to expect, hopefully, something that can change the whole Hip Hop sound.”

In March, Diddy announced that he’d change his name back to Puff Daddy for MMM, the rapper-producer’s upcoming album. 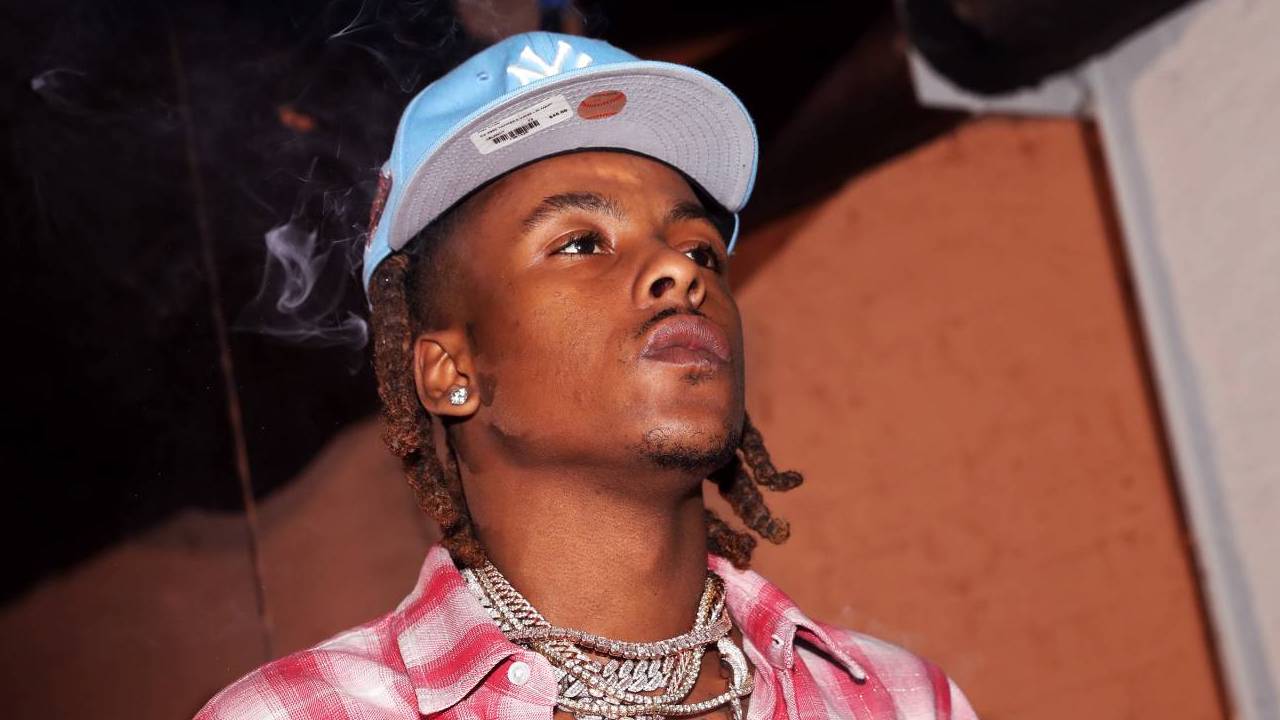