Nas has announced IllmaticXX, a 20th anniversary edition of his 1994 debut album, Illmatic, scheduled to be released April 15.

In 2012, Nas spoke about his debut album and how he feels about it.

To read about how Nas wrote Illmatic’s “Halftime” and “One Love,” click here.

The album is available for pre-orders via iTunes. The cover art, according to iTunes, can be found below followed by the cover art that Nas published on his Facebook page. 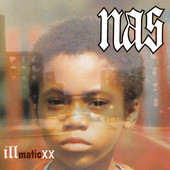 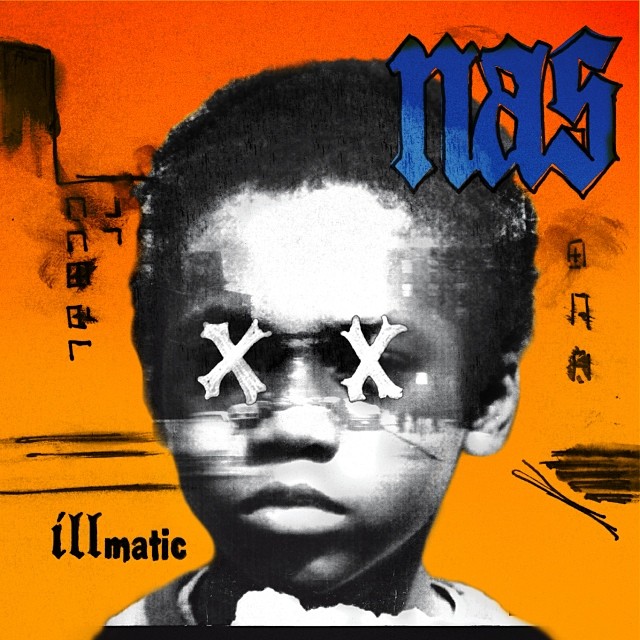 The tracklisting can be found below.

UPDATE: Selections from Nas’ lllmatic and tracks from his Illmatic XX, which earned a 3/5 in its HipHopDX review, are available to stream below.

RELATED: Nas Says “Illmatic” Was “Perfect” & That “Life Is Good” Is “Excellence”