Evidence, who co-produced Kanye West’s “Last Call” off 2004’s The College Dropout, says he received a tip from a friend regarding the sample he used on the track.

“My friend Porse used to dig for records,” Evidence says in an exclusive interview with HipHopDX. “He’d come to the crib like, ‘I got some heaters for y’all. Check this one out.’ And he’d overcharge the fuck out of us. Like a 99 cent record would be 30 bucks. But it was like, ‘Alright, he went and got his hands dirty.’ Not only doing that, but would dot #2 on the record and he’d be like, ‘I think the sample’s here.’ He had an ear, you know what I’m saying? A great ear. So, I bought a stack from him.”

He says the stack of records Porse supplied held an interesting selection. “This one was called ‘Mr. Rockefeller,'” Evidence says. Porse suggested Evidence “try to get it to Jay Z one day.” “Yeah, right,” Evidence said at the time.

But the opportunity came to have Jay Z hear the beat when Evidence worked with Kanye West on Dilated Peoples‘ “This Way,” a song that also features West.

“Made the beat anyway,” Evidence says. “And then doing ‘This Way’ with Kanye West, I just asked him, ‘Can you play it for Jay Z for me?’ He did. And then Jay Z didn’t do it for The Black Album and then [West] took it.

“But the reason it says [it was] produced by both of us [is because] the sample didn’t clear,” Evidence continues. “He went and had an orchestra come in and replay shit. A musicologist, he really took it to a level I couldn’t have musically. Instruments were played on top, he added drums to my drums and he really took it there. I think the version I turned in to him was just as raw because I love the loop and the drum sound of it, but his is really well-produced. So when it says it was produced by both of us, it’s well-deserved. I’m not disputing that or anything like that.”

While Evidence doesn’t dispute West’s work on the selection, he says he has often thought about releasing his version of the beat.

“I was thinking of putting it out, my version, with just the loop on it,” he says. “Really, I was trying to find an a cappella for his, and sync it back to mine. But it doesn’t exist. But there are ways you can make a capellas. Some things I can’t tell you about, but if I can pull that off, that’d be sick.”

Evidence earned a platinum plaque for his work on “Last Call,” an achievement he references on “You” off his most recent solo album, Cats & Dogs. The platinum plaque was recently featured in a photo shoot with Van Styles, which can be seen below. 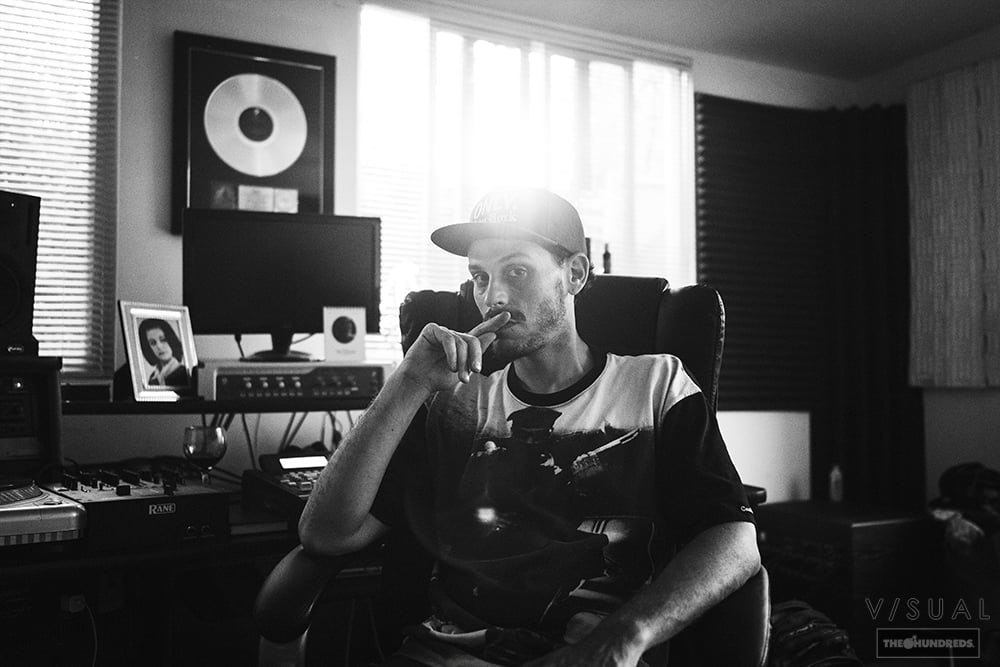 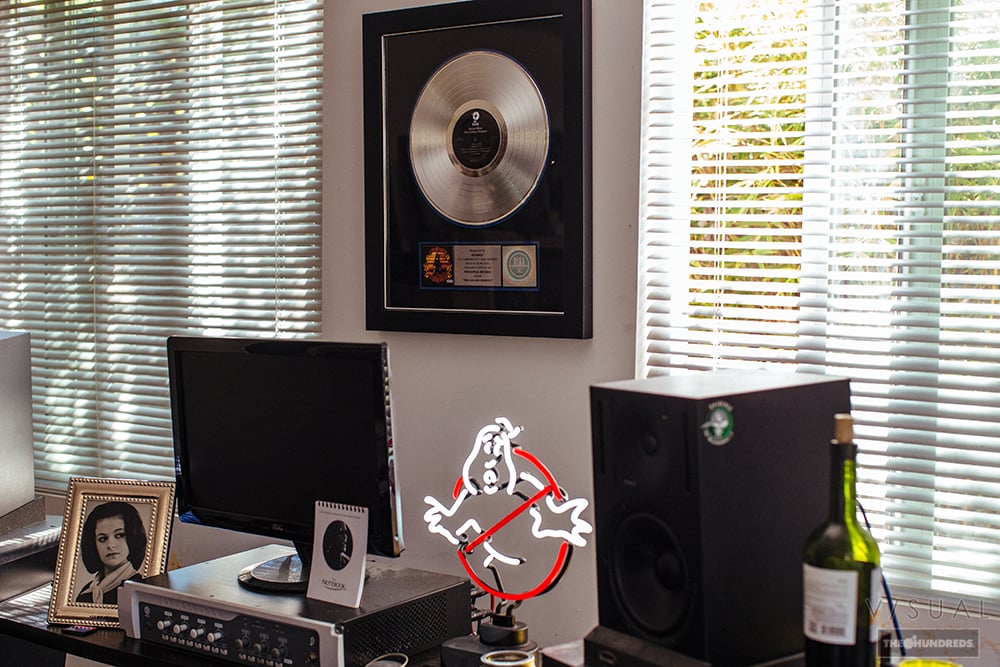