Yelawolf posted and has since removed a series of photos on Instagram that feature him wearing and paying homage to the Confederate Flag, according to a story published today (January 9) on vladtv.com.

The photos are also accompanied by captions.

In a photo featuring Yelawolf seated at a table in what appears to be a restaurant, the caption reads: “6. Glad to be celebrating a birthday with my brother from another @yelawolf alongside @ounzezilla Bobby Straight Edge — FE FE– Ashley– some guy that I forgot his name but Wolf refers to him as Captain Nashville @bighenry100 @hellrellmg with me as always!!”

In another photo that features a photo of Yelawolf’s luggage, the rapper refers to the controversy surrounding Kanye West’s use of the Confederate Flag on his tour merchandise last year.

“5. Whats in my airport security tray has changed a bit I’d say … Look Mamma No Hands !!! @slumerican .SLUMERICAN.MADE. Me do it … Lets hope Canada is as friendly to the Dixie flag as Kanye West is .. #crackersintoronto see ya soon baby @fefedobsonofficia,” Yelawolf wrote.

Last year, Lord Jamar offered Yelawolf an ultimatum during an interview with Vlad TV. Jamar offered Yelawolf, who informed the rapper to “shut the fuck up” following his comments about white rappers being guests in the house of Hip Hop, the chance to either publicly apologize for his remarks or risk the chance of scrapping with the New York lyricist if they were to ever cross paths.

“I’m gonna give you a chance to publicly apologize,” Lord Jamar said. “And if you can do that I’ll leave you alone. If you don’t, if I ever see you it’s on on sight. I don’t have nothing to talk about. I’m running at you at a hundred miles an hour. On sight. That’s how I grew up. You know what I mean? So, that’s all I can say really. I’m not even emotional about it really. It’s nothing to me.” 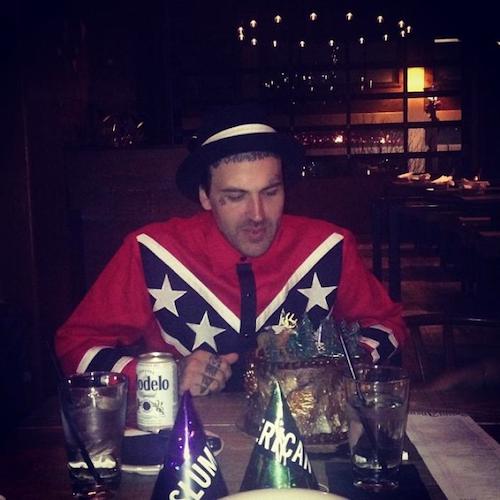 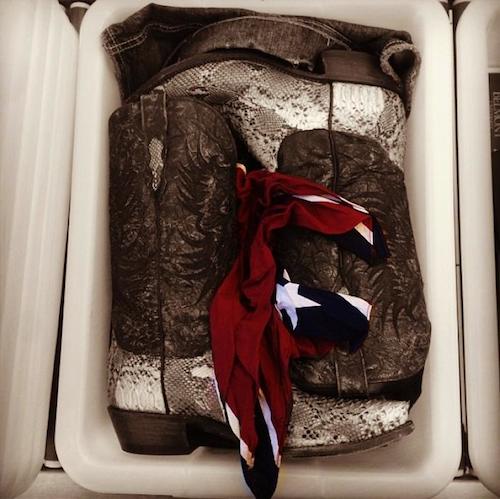 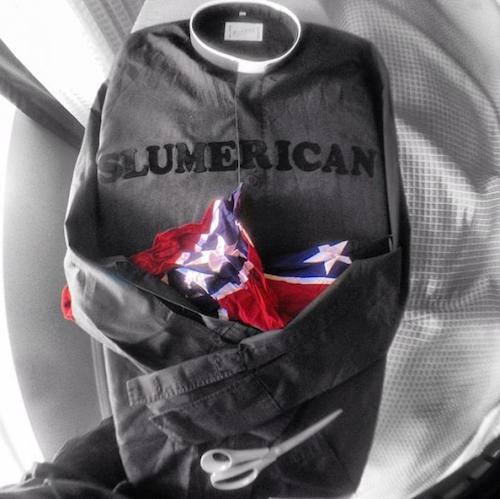 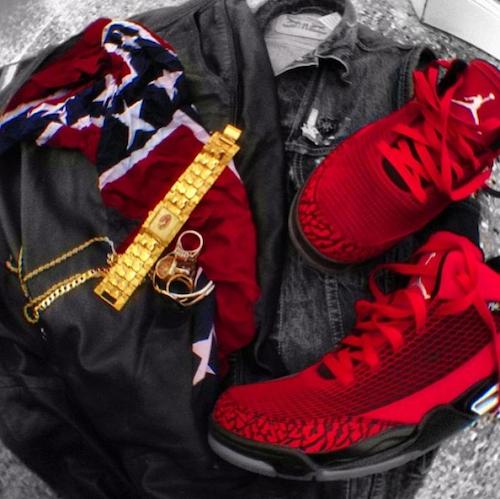 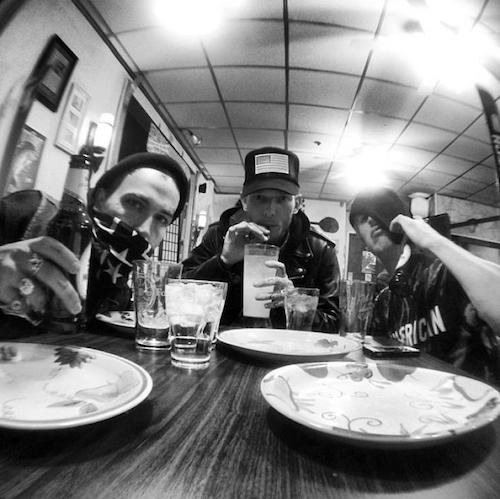 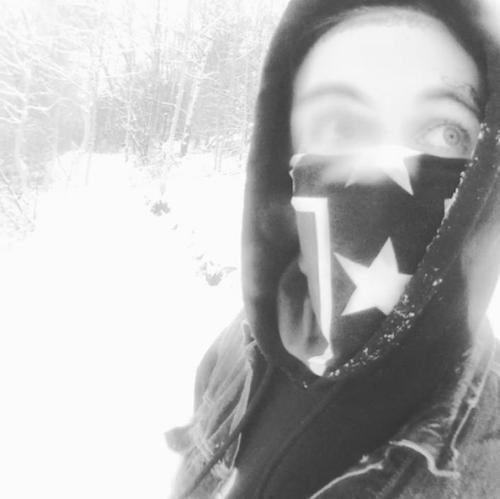 RELATED: Lord Jamar Demands Yelawolf Apologize Or Get Beat Down