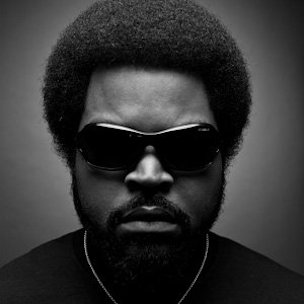 Ice Cube has provided an update regarding the N.W.A. film Straight Outta Compton.

“We just tryin’ to tell the story of the world’s most dangerous group,” Cube said in an interview with MTV. “We’re trying to tell aspects of our lives that people don’t know about, people aren’t privy to.”

In the interview, Cube also said that the filmmakers are fine-tuning the script. Cube said they recently received “all the rights” necessary for the film and that they are set to begin casting January 8.

In April 2013, Cube spoke about the film with LA Weekly.

“We’re taking it to the nooks and crannies, I think deeper than any other article or documentary on the group,” Cube said. “These are the intimate conversations that helped forge N.W.A. To me, I think it’s interesting to anybody who loves that era and I don’t know any other movie where you can mix Gangster Rap, the F.B.I., L.A. riots, HIV, and fucking feuding with each other. This movie has everything from Darryl Gates and the battering ram.”

During the LA Weekly interview, Ice Cube also spoke about rumors that he would be casting his son to play him in the film.

“That’s a dream come true, but we’re going to find the best actor to do the job,” he said. “That’s the thing about movies: You have got to find the best people to do the role. It is going to be a role that I think is right for unknowns, people who you haven’t seen before. I think that’s the best way to pull this off.”