Although Chicago rapper Chief Keef was recently ordered to serve 90 days in a residential drug treatment program, the teen emcee still has plans on releasing one last mixtape before the year is up.

A set release date is still unclear, but fans of Keef can likely expect the rapper’s Bang 3 mixtape to be released sometime next month. The mixtape will serve as a follow-up to Bang 2, which was released in August, and was hosted by DJ Holiday, Mike Epps, and Michael Blackson.

The rapper confirmed the existence of Bang 3 and also revealed the mixtape’s cover art via Instagram yesterday (November 26). Keef provided this caption along with the picture: “Bang3 Official Cover By my Brotha @colourfulmula.”

The announcement of Keef’s Bang 3 mixtape comes just days after the Interscope Records artist was ordered to pay $2,500 a month in child support following a DNA test, according to TMZ.

Keef found himself in a similar situation in May of this year when he was ordered to pay thousands in child support for another child he fathered.

The official cover art for Bang 3 can be found below (via HotNewHipHop). 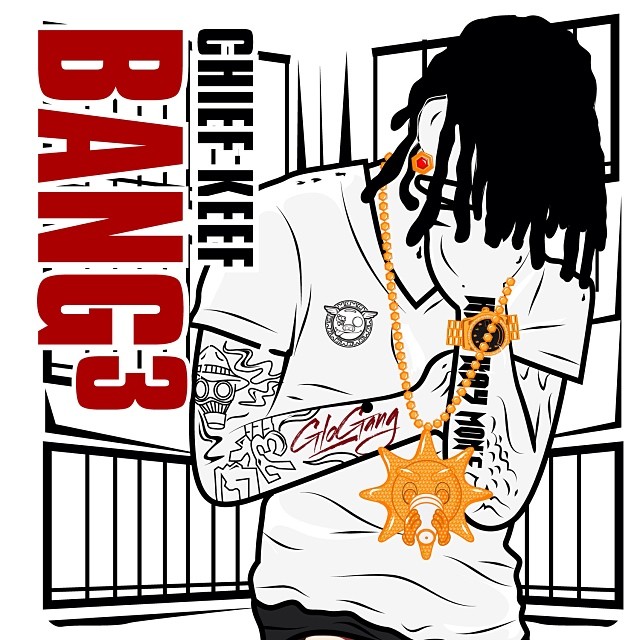