Busta Rhymes and Q-Tip announced the release of their forthcoming The Abstract And The Dragon mixtape today (November 21).

The collaborative project is due December 12.

On the song, Busta Rhymes references a dragon in his lyrics, which is likely where his “The Dragon” moniker comes from.

Q-Tip, who has produced material for Busta Rhymes throughout his solo recording career, has referred to himself as “The Abstract Poet” throughout his career.

A Tribe Called Quest opened for Kanye West on the “Yeezus Tour” yesterday (November 20) and was joined by Busta Rhymes during its performance of “Scenario.”

Busta Rhymes also features Q-Tip, Lil Wayne and Kanye West on his song “Thank You.” The song’s video is expected to be released soon.

The Abstract And The Dragon cover art is as follows. 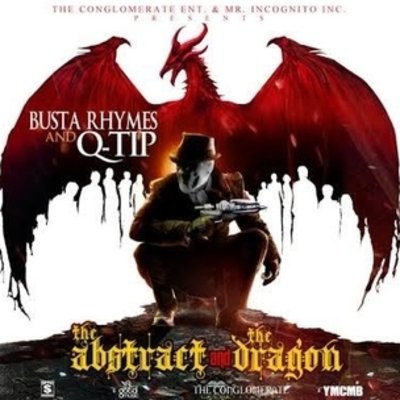 UPDATE: Q-Tip and Busta Rhymes have released new cover art for their The Abstract and The Dragon album. 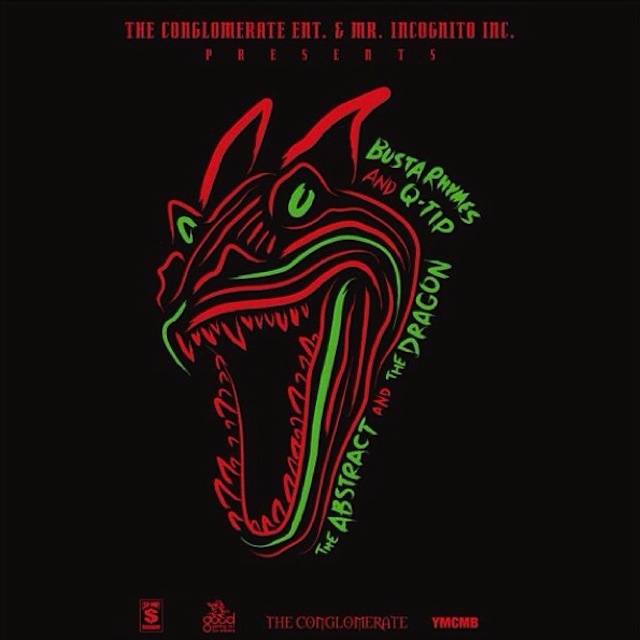 UPDATE #2: Busta Rhymes and Q-Tip drop the stream for their The Abstract And The Dragon mixtape.