Rap Titan Jay Z has become increasingly well-known for his ventures outside of Hip Hop, and he plans on adding another notch to his entrepreneurial belt this holiday season thanks to a collaboration with high-end retailer Barneys.

Titled “A New York Holiday,” the partnership between Jay Z and Barneys will bring about limited edition products to the retailer and interactive window displays for the holiday season.

“With this project, Barneys New York and I were able to take the slickness, energy, and innovation of New York City and translate that into quality, timeless pieces,” Jay Z said in a statement. “Everything that encompasses ‘A New York Holiday’—the items chosen, the amazing designers that participated, the windows, the design of the BNY SCC Gallery—represents a perfect example of a unique and groundbreaking collaboration that I hope demonstrates how inspiring New York has been to me.”

As one of a number of luxury retailers in New York, Barneys’ “A New York Holiday” collaboration with Jay Z will include exclusive, limited-edition pieces designed by a number of top fashion houses, including Balenciaga, Lanvin and The Elder Statesman.

The “A New York Holiday” collection can be found at Barneys New York beginning on November 20. Additionally, the collaboration between Barneys and the Magna Carta Holy Grail rapper will benefit the Shawn Carter Foundation.

Pictures of several items from the “A New York Holiday” collection can be found below (via HipHopWired). 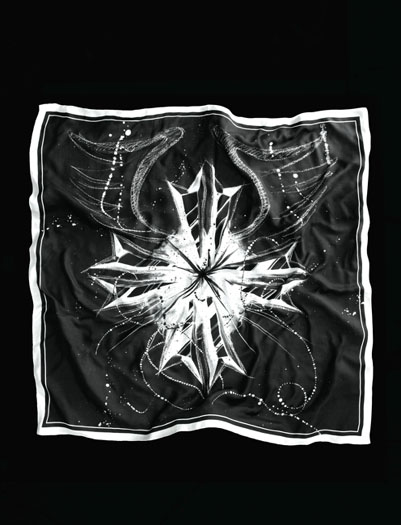 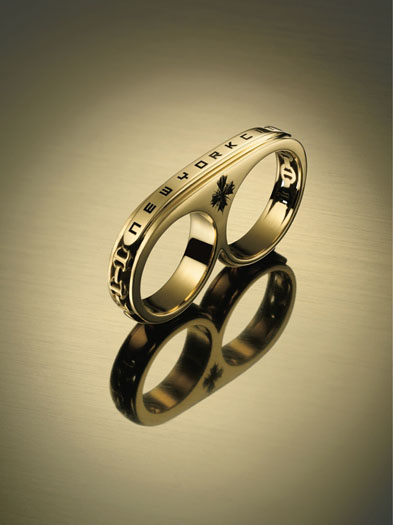 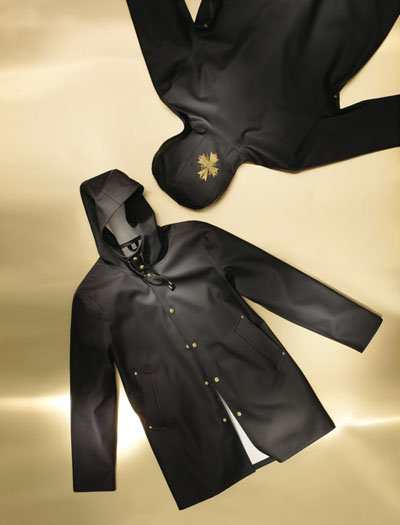 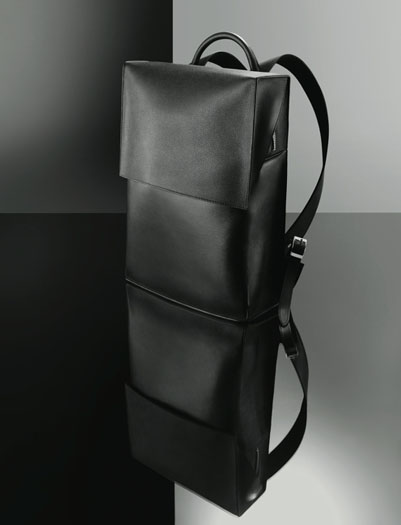