Last week, Hopsin released the video for “Hop Is Back,” the latest single from his forthcoming album, Knock Madness. In the song, the Funk Volume artist took aim at Kendrick Lamar and Kanye West.

In an exclusive interview with HipHopDX, Hopsin explains why he chose to toss bars at two of Hip Hop’s most notable acts.

“I’m a Kanye West fan,” the Panorama City, California emcee says. “I like Kanye West. I like a lot of his old stuff so, you know, it’s not [like I’m not a fan]. But he’s on some bullshit now. He’s on some straight up [bullshit]. I’m not the only one that thinks this but it’s not even about what other people think. I just know what the fuck I think. Yeah, he’s on some bullshit.”

Hopsin cites the religious references in West’s latest release, Yeezus (which includes the track “I Am A God”) as an example. “The Godliness stuff, nah,” he says. “He can do whatever he wants. He’s a human. He’s entitled to do whatever. He can do whatever he wants. So can I, though. So can I. In his mind, he can be like, ‘What the hell? Who’s this cat dissing me, man? He don’t know who I am?’ And I can be like, ‘Oh, who the hell are you to be acting like this?’

“But I’m a fan of his old stuff,” the Funk Volume co-founder adds. “I don’t hate Kanye. It’s Rap. It’s a game of sharks swimming around.”

Hopsin also explains that even though he does not intend to “go to war” with Kendrick Lamar, targeting the TDE artist following the rapper’s highly publicized verse on Big Sean’s “Control” is just a part of Hip Hop competition.

“I’m glad Kendrick did that,” Hopsin says. “I hope it made other rappers [feel] like, ‘Oh shit, we gotta step our game up.’ That’s good. I’m glad that he fucking did that. That’s a great move. I don’t hate Kendrick Lamar. I’ve got nothing against him. I listen to his stuff from time to time. He’s not a guy that I’m trying to go to war with. I’m not saying that I’m fearing it like, ‘Oh, I don’t want to go to war.’ He’s a West Coast artist. He’s doing his shit. I’m not hating on him. But, it’s the Rap game. He knows it and says the same. It’s the Rap game. Rappers are gonna be fucking rappers.

“He raised the bar, but I’m a rapper myself,” Hopsin continues. “There’s not ever gonna be a time where I’m involved in something full-throttle with my life and I can just let someone else come out and go, ‘Boom! I’m the king.’ If I let you say that, and not acknowledge that, then I’m cool with that person being king. Nah.”

Hopsin also emphasizes that there is no ill will between him and Kendrick Lamar. “At the end of the day,” Hopsin says, “he’s cool. There’s no fucking bad vibes that I’m trying to spread between me and him. I haven’t met the guy personally. We had a show together a long time ago but I haven’t actually met him. It’s just like he raised the bar high and I made a joke about his height. I know he’s a little small dude. I’m just letting him know I’m about to raise the shit even higher. He’s cool though. I’m not hating on him. This is Rap.”

“Hop Is Back” is not the first time Hopsin has publicly called out rappers. On 2010’s “Sag My Pants,” the 2012 XXL Freshman dissed Lupe Fiasco, Drake and Rick Ross.

Hopsin’s Knock Madness is scheduled to be released on November 26. The video for “Hop Is Back” can be viewed below. 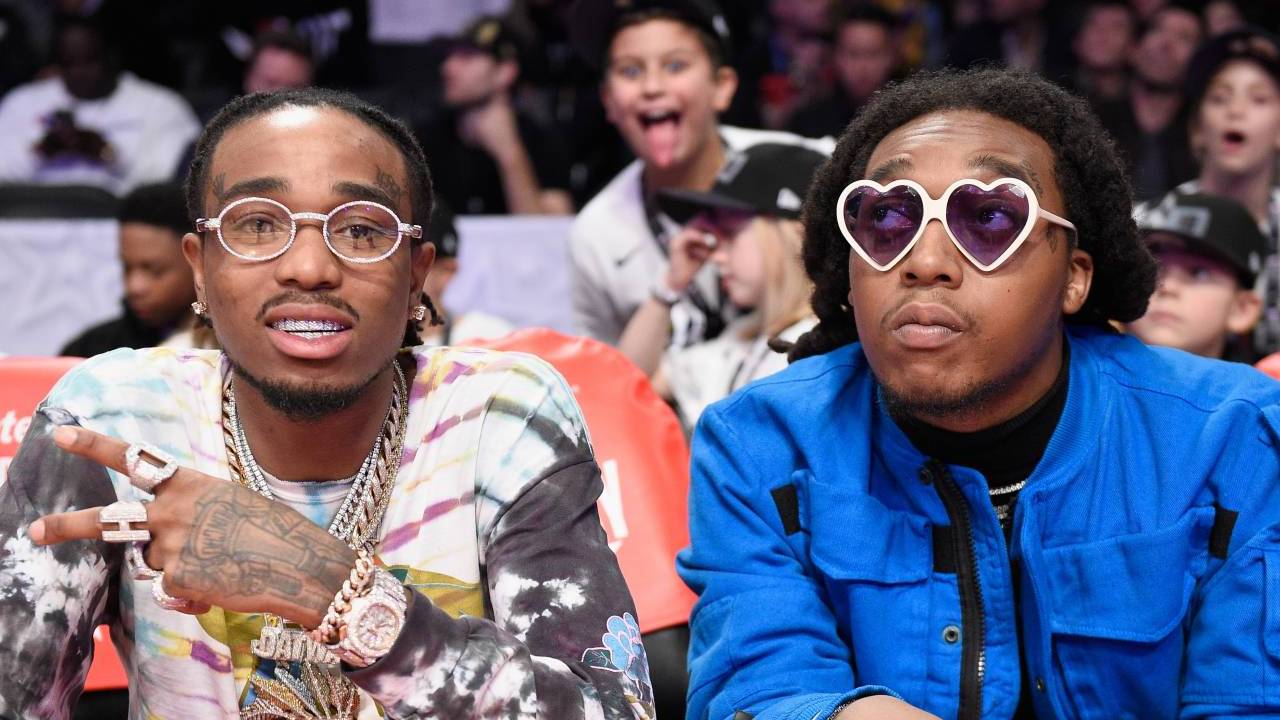