Chief Keef’s just-released Bang Part Two mixtape is the Chicago rapper’s first official release of 2013. It features 19 tracks, 15 of which are less than 2:30 minutes.

Bang Part Two only includes two guest features (Tray Savage and Tadoe on the song “Chiefin”) and is labeled as being hosted by DJ Holiday and comedians Michael Blackson and Mike Epps, though Epps does not seem to appear at any point during the mixtape.

Chief Keef’s most recent project is a follow-up to his 2011 Bang mixtape. Other prominent releases from the Intersope artist include 2012’s Back From The Dead mixtape, which spawned the viral hit “I Don’t Like.” Keef’s 2012 major label debut album, Finally Rich, also included the popular street track. The video for “I Don’t Like” has been viewed on YouTube more than 28 million times.

The Bang Part Two cover art, tracklist and mixtape stream are available as follows below, while the mixtape can be downloaded at DatPiff.com. 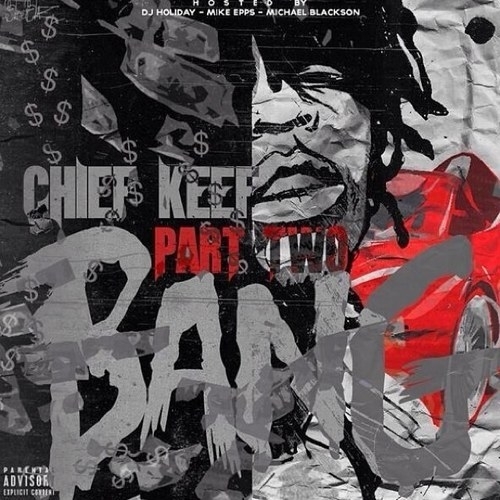