The “Purple Tape [Slipcase Edition]” is available at www.GetOnDown.com and includes a purple cassette tape with all the songs from the original 1995 album. The cassette is housed in a premium purple outer case, which holds the traditional plastic cassette case. The packaging also includes stickers with images of the original Side 1 and Side 2 of the “Purple Tape.”

Then recording as Chef Raekwon, the Wu-Tang Clan member’s debut album was commonly referred to as “The Purple Tape” because the cassette version of the album featured an atypical, distinct purple plastic.

In September 2012, the “Purple Tape Cassette Box” deluxe set version of the Only Built 4 Cuban Linx… sold out in 36 hours, according to Get On Down Records, which is also releasing the “Slipcase Edition” of the project. The “Cassette Box” version of Raekwon’s debut album was was housed in a glass-top, piano lacquer, four-inch tall black display case.

“I don’t think anybody that’s buying this doesn’t already have the music in their iTunes library,” Get On Down Records’ Matt Welch said of the “Purple Tape Cassette Box” deluxe set during an exclusive interview with HipHopDX in 2012. “I think it’s a more of a [souvenir] or show-piece.” 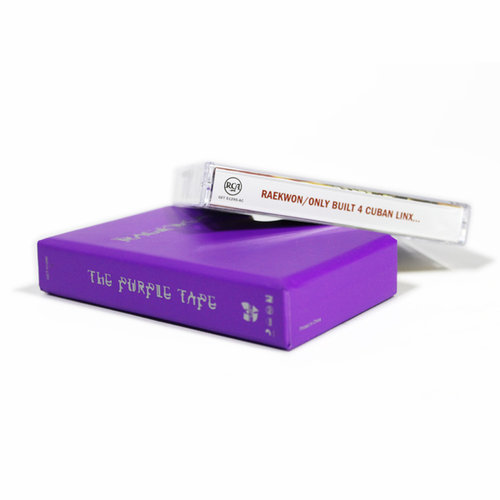 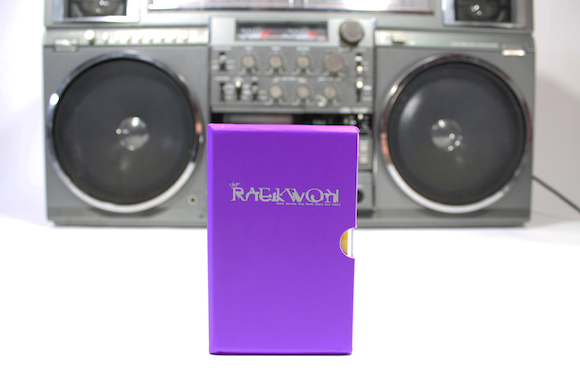