Jay-Z’s Magna Carta Holy Grail album details are coming to light, as Hov has released the tracklist for the July 4 project.

According to Miss Info, Jay-Z and Roc Nation conducted a scavenger hunt across New York City, with fans receiving a limited-edition book with the tracklist included.

The features, if any, have yet to be released, with much of the track details being redacted, but the song titles are now available:

The tracklist for the project is as follows:

Pharrell Williams spoke on the album briefly in an interview with Rollingout, calling it “special”:

UPDATE: The full tracklist with additional features has released, for Jay-Z’s upcoming Magna Carta Holy Grail album. According to HotNewHipHop.com, it contains two additional tracks than first indicated. Jay’s “Open Letter” will appear, which previously released as a freestyle in April. Unlike the Internet-released version from over two months ago, Timbaland is not listed as a feature on the Swizz Beatz-produced track.

Additionally, the partial title track “Holy Grail” is included, for which Jay published a portion of the lyrics to, this Monday (June 24).

The updated tracklist to Jay-Z’s Magna Carta Holy Grail is as follows:

UPDATE #2: Entering the week of release, the artwork has been confirmed to Jay-Z’s Magna Carta Holy Grail. The black-and-white logo and cover art, as reported by HotNewHipHop.com, is posted below: 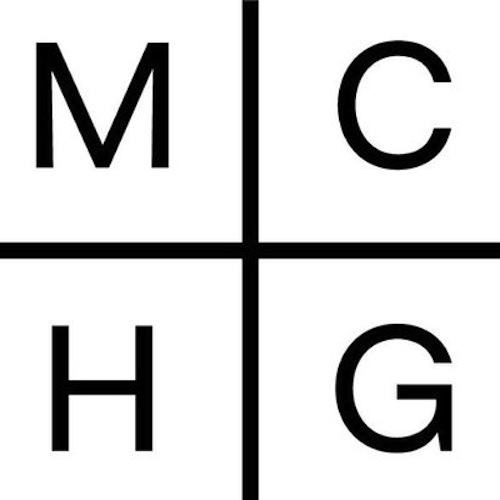 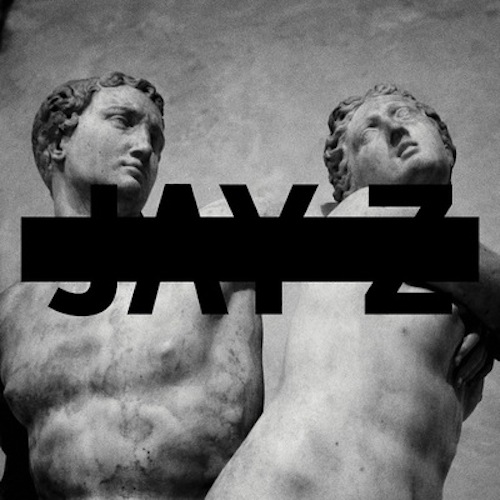 Jay’s Life+Times website reports that the offcial artwork is available on exhibit display at the United Kingdom’s Salisbury Cathedral, home to one-fourth of the original Magna Carta, from 1215. Per reports, the installation will remain through the month of July.

The album stream is embedded below: