Lil Snupe, whose given name is Addarren Ross, was involved in an argument early Thursday morning at the Maplewood Apartments in Winnfield, Louisiana. “We are told they were betting on a video game,” Winnfield police Lt. Charles Curry told The Times Friday. “Supposedly he (Holden) robbed him (Ross) of money,” Curry said as explanation of the robbery charge, according to shreveporttimes.com.

Lil Snupe was shot at least twice in his torso and was pronounced dead at the scene by Winn Parish coroner’s investigators, according to reports. He was 18.

Holden has been in legal trouble before. He has been arrested on several drug charges, as well as one count each of forcible rape and second-degree kidnapping, and two counts of aggravated battery with a dangerous weapon, according to shreveporttimes.com. 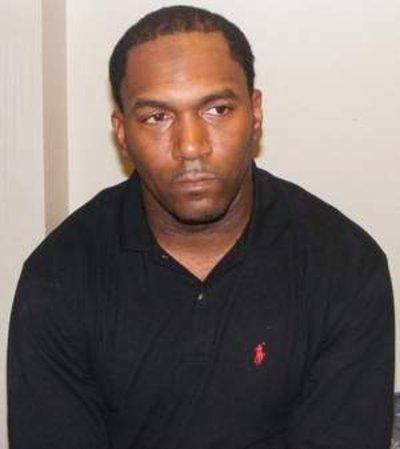 Winnfield police say anyone with knowledge of Holden’s location should call the police department at 318-628-3511.

HipHopDX would like to extend our condolences to the family, friends and fans of Lil Snupe and Meek Mill.