In less than a month, a reunited Goodie Mob will release their fifth studio album, Age Against The Machine. The June 18 release commemorates Cee-Lo’s return to the group nearly 15 years after he left during the World Party recordings. While various members of the group have collaborated in the last decade, the new album advances the Dungeon Family story, 18 years after the release of the acclaimed gold-certified debut Soul Food.

The Atlanta, Georgia quartet of Cee-Lo, Big Gipp, Khujo (f/k/a Khujo Goodie) and T-Mo have created a unique roll-out for the release.

Today, Goodie Mob premiered one-fourth of the Age Against The Machine artwork. The section includes Khujo and Big Gipp. 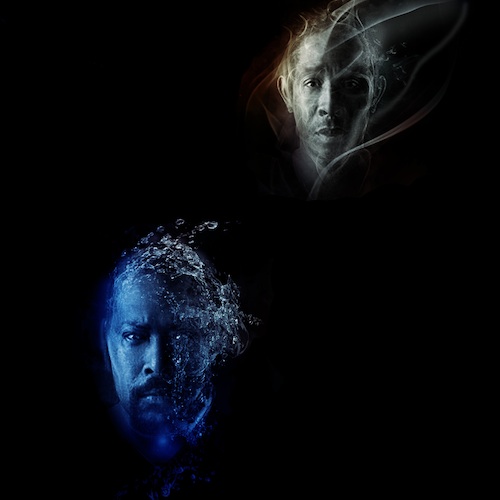 UPDATE: Contrary to earlier reports from FUSE, a spokesperson for Goodie Mob has said that the album will release after June 18. “Late summer” is what they said.

UPDATE #2: The full artwork to Goodie Mob’s Age Against The Machine has been revealed by the group. The album is set to release on August 27.