Treach Says Vin Rock Has Been "Fired" From Naughty By Nature

Naughty By Nature’s Treach is saying that Vin Rock is “officially fired” from the Grammy Award-winning group. This took place in a Twitter update posted Monday evening.

Treach’s Twitter post was followed by another, both taking shots at Vin. They can be read below.

Vinnie from NAUGHTY BY NATURE is Officially FIRED!! Anything he does besides shows til Sept is Frugazy!! Fuck him & the Ground he Walks!!

Anybody that fucks with that Bitch ass Nigga Don’t Fuck with Me!!

Vinnie later responded with an Instagram image, which he also posted on the Naughty By Nature Twitter account. The photograph featured a quote and image from Native American icon Sitting Bull. The quote can be read below, followed by the image Vin posted on Instagram.

“Warriors are not what you what you think of as warriors. The warrior is not someone who fights, because no one has the right to take another life. The warrior, for us, is one who sacrifices himself for the good of others.” 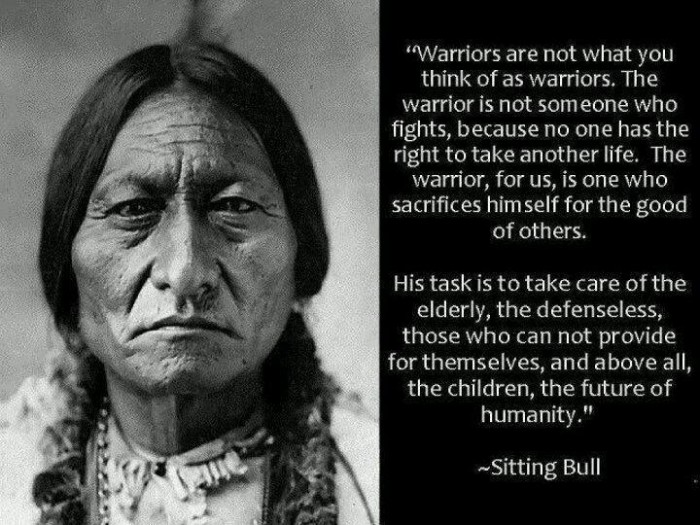 The group formed, as The New Style, in the late 1980s but “O.P.P.” became their first major hit in 1991, earning them a Top 10 position on the Billboard Hot 100. The song also earned the group their first Grammy nomination for Best Rap Performance by a Duo or Group. They later earned other Grammy nominations for 1994’s “Hip Hop Hooray” and 1996’s “Feel Me Flow.” The group won the Grammy for Best Rap Album in 1996 for Poverty’s Paradise. The group has been touring on and off in recent years and are touring now, which Treach mentioned in his initial Tweet regarding “shows.” Naughty By Nature’s DJ Kay Gee has yet to comment on the Twitter updates made by Treach or the feud that fueled them.

UPDATE: Hours after Treach’s controversial tweets, Vin Rock has responded, using the group’s official Twitter account, which he owns. While Treach had alleged that Vin was “fired,” the longtime partner has responded that, “you can’t fire the owner.”

Vin Rock has been responsible for much of Naughty By Nature’s business matters for over 20 years.

I’m waking to drama. Spoke to my publicist. Silence is Golden. In the meantime Business 101: You can’t Fire the Owner 😉

Treach has added, on his own Twitter account, that none of the group’s confirmed shows are to be cancelled.

No NAUGHTY shows are Cancelled that’s on the the Calendar!!

UPDATE #2: Even though Treach kicked Vin Rock out of Naughty By Nature this week, all three Naughty By Nature members will be on the group’s forthcoming “20 Years of ‘Hip Hop Hooray'” tour, the group announced. Treach is also slated to sit in with The Roots on “Late Night with Jimmy Fallon” May 15. The Roots will also back Naughty June 1 at the Roots picnic in Philadelphia.