Released yesterday (April 4th), the 17-track project combines both established artists from the five boroughs including Action Bronson and A$AP Rocky with acts like YC The Cynic.

Prior to this week’s release of Rosenberg’s ode to New York City Hip Hop, fans were treated to a handful of leaks from the project. The Harry Fraud-produced “A Day In The Life” featuring Joey Bada$$ and Action Bronson’s “Compliments To The Chef” were just two of those leaked records.

Peter Rosenberg Presents: The New York Renaissance can be streamed below and downloaded at DatPiff.com. 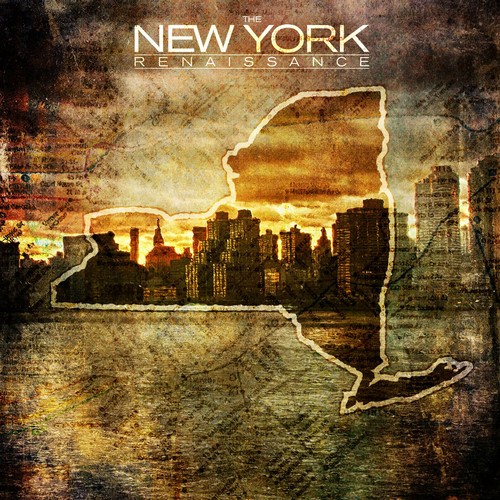