It appears that singer/producer The-Dream’s upcoming album now boasts a new title. While speaking with Billboard.com on the night of the Grammy’s, The-Dream revealed that instead of The Love IV, his album will now be titled Fourplay.

“May 7th, my album drops and the name is Fourplay,” The-Dream revealed.

Fans can also expect the Fourplay-crafter to release the album’s first single this Thursday, Valentine’s Day.

During The Grammys, The-Dream also unknowingly became one of the most talked about artists of the night thanks to his choice in clothing. While accepting the award for Best Rap/Sung Collaboration for “No Church In The Wild”

the singer was poked fun of by Jay-Z who commented on the “swap meet” quality of The-Dream’s hat.

The singer-songwriter went on to reveal that he and Jay-Z tend to joke around and shared that even Beyonce wanted his “swap-meet” hats.

“[Jay-Z] was just digging on me, we do that. B had just said, she wanted both of these hats,” said The-Dream.

UPDATE: Today, The-Dream’s publicist revealed that IV Play will be releasing on Def Jam/Radio Killa Records on May 28. This is three weeks later than initially promised by the veteran singer/songwriter. Additionally, two artwork versions were released: 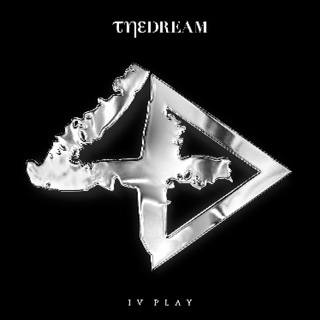 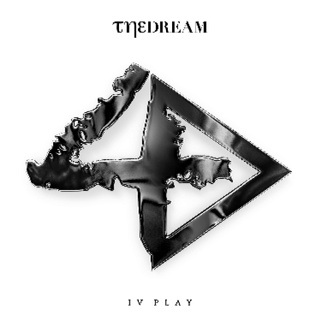 UPDATE #2: According to HipHop-N-More, the tracklist to The-Dream’s IV Play is as follows:

UPDATE #3: The-Dream and Def Jam Records has posted individual IV Play songs to Vevo. The last three songs, “Divine,” “Y’all” and “Tron” were not included. These may be Deluxe Edition exclusives, or specific to an retailer.