Jay-Z has officially announced the signing of Timbaland to his Roc Nation label.

The Brooklyn, New York rapper broke the news on his Life+Times website, posting a picture of the two talking in the studio. “Roc Nation welcomes TIMBALAND to the family,” reads the caption.

The pair has worked together throughout their respective careers. In 1998, Timbo produced Jay’s hit “Nigga What, Nigga Who,” while he returned the favor for the following year’s “Lobster & Scrimp.” Collaborative hits also include “Big Pimpin,” “Dirt Off Your Shoulder” and “Off That” featuring Drake. Most recently, the Virginia native produced Justin Timberlake’s new single “Suit & Tie” featuring Jay-Z, and he expressed interest in recording a full-length LP with Hov.

Most recently, Roc Nation signed M.I.A., Meek Mill, Elijah Blake and Jahlil Beats to subsets of the company including the label and management. 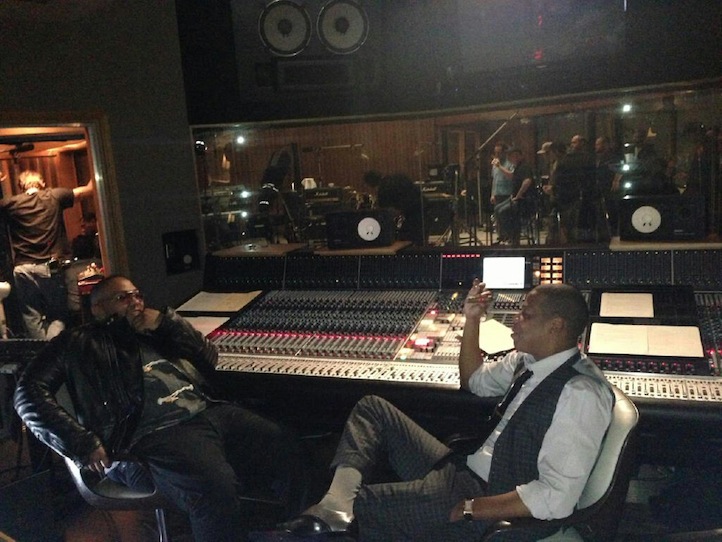