On March 12, The Delfonics will be reintroduced to Hip Hop’s collective consciousness via the release of Adrian Younge Presents: The Delfonics on Wax Poetics Records. The album pairs Los Angeles-based composer, editor and producer Adrian Younge with founding Delfonics member William Hart. Many are familiar with the pioneering Soul group through their previous work with Ghostface Killah and RZA (“After The Smoke Is Clear”) and from being sampled by the likes of The Fugees and Notorious B.I.G.

Younge, who scored, served as a musical composer and edited the Blaxploitation reboot Black Dynamite, also directed the video for the album’s lead single, “Stop and Look (And You Have Found Love).”

The tracklist for Adrian Younge Presents: The Delfonics is as follows:

Younge and Hart have also revealed the artwork to their upcoming collaborative effort. 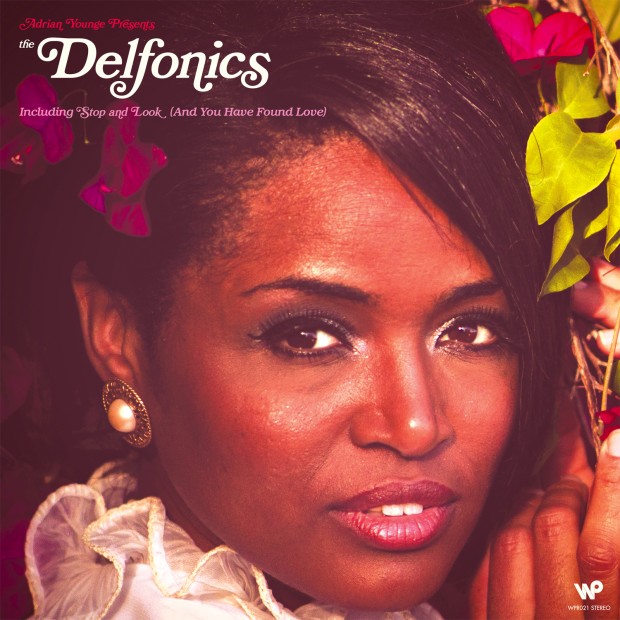 UPDATE: NPR has premiered the full stream of Adrian Younge and William Hart’s Adrian Younge Presents: The Delfonics. Listen to the album in full over at NPR.org.