On Wednesday (October 24), Diddy was involved in a car accident in front of a Beverly Hills, California hotel.

Earlier reports indicated that Diddy was injured, but failed to specify any further. Now, the Hip Hop mogul’s camp has released a statement regarding the incident (spotted at TMZ).

“Sean Combs sustained multiple injuries in yesterday’s car accident including to his neck, ribs and collarbone. He is currently receiving treatment for these injuries from his physicians and would like to thank all of his fans for the outpouring of support that he has received since the accident.”

Below is a photo of Diddy shortly after the accident: 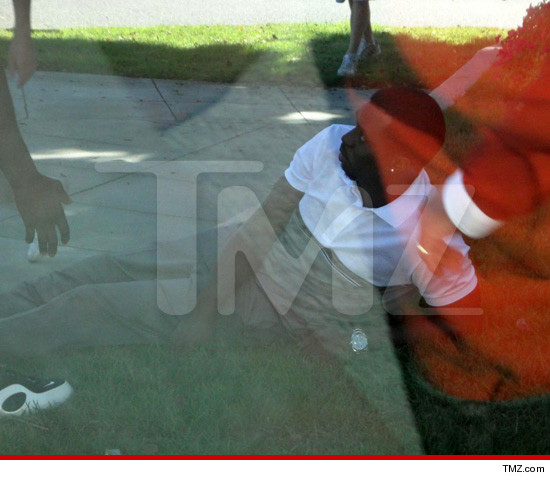