The Wu-Tang Clan member enlists production from 9th Wonder, Mathematics, PF Cuttin and more, as well as a guest appearance from the late Ol’ Dirty Bastard. “The music for this project was more in a soulful chamber,” said MK, describing the LP as “soul and substance.” “Anything from the inner self is a part of the soul. I put my soul into my music, and I’m in the business of selling it.”

He also addressed the Loyalty is Royalty album, stating that this is entirely separate from Selling My Soul. “Loyalty Is Royalty is more feature-oriented…it’s the kind of material that my fans normally expect me to produce. The people will still get Loyalty Is Royalty. I just felt the need to give them some soul first.”

Selling My Soul is currently available for pre-order in standard and deluxe editions on the newly launched mastakillamusic.com. Only 200 copies are available of the deluxe edition, which comes in a custom hand-numbered box with a lyric book, autographed poster, MK wool cap and download card giving access to all three MK albums plus his live album. Additionally, each box will come with an “Ooh Baby I Like It Raw” T-shirt paying tribute to Ol’ Dirty Bastard. 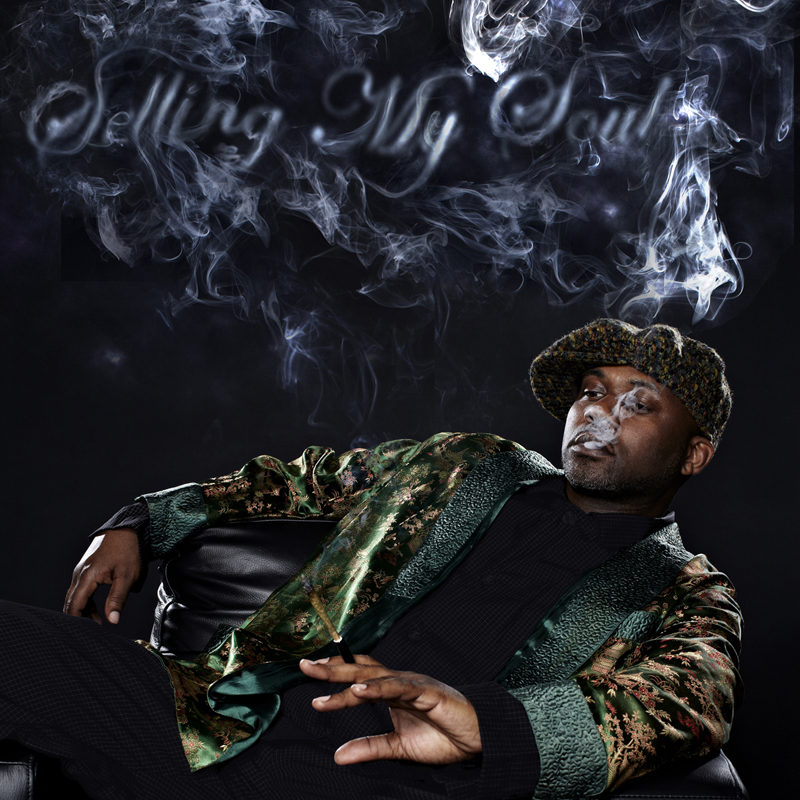 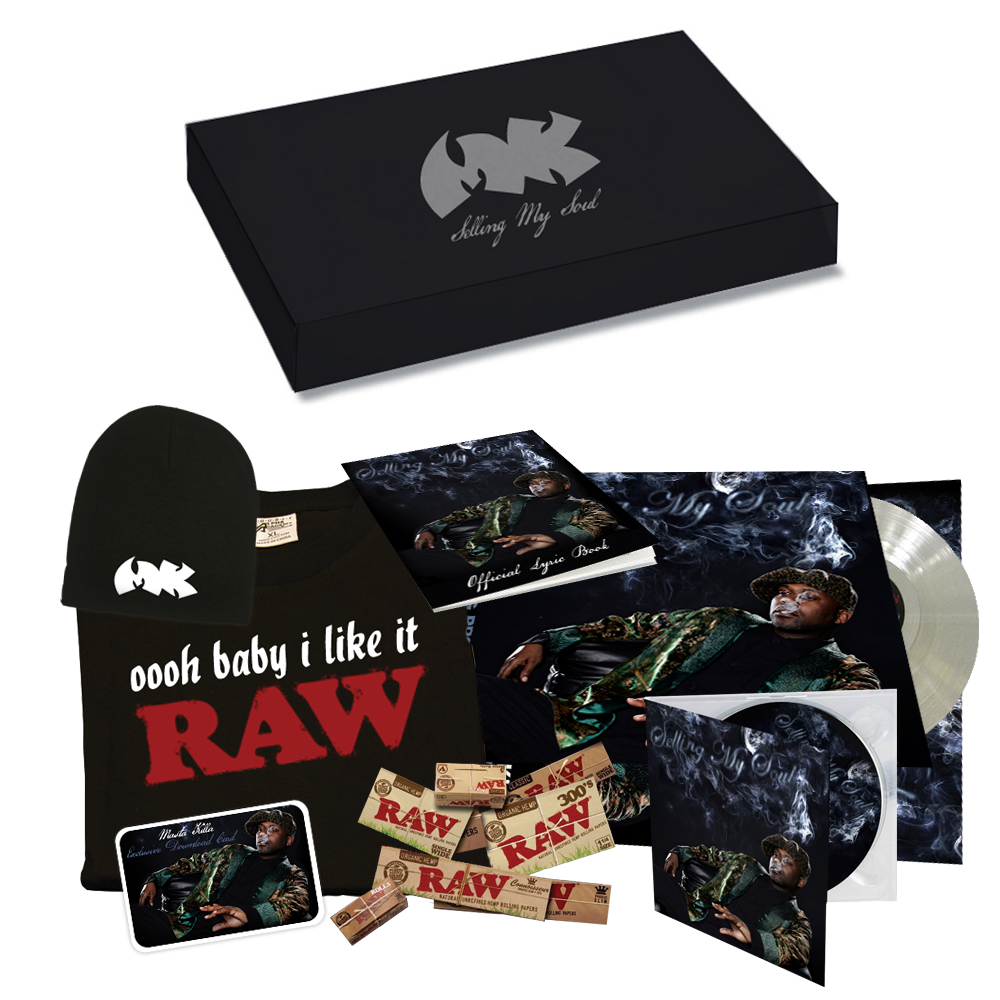 RELATED: Raekwon & Masta Killa Speak On The Significance Of “Enter The Wu-Tang (36 Chambers)”