Future Reveals Work With Kanye West And Diplo, Weighs In On Drake And Pusha T Karen Civil recently caught up with rapper/singer Future to discuss his recent debut LP Pluto and his upcoming stint on the Rock the Bells tour. During the interview, Future weighed in on Pusha T and Drake’s recent beef. He said that despite having worked and performed with both emcees in the past month, he’s been able to keep out of the fray.

Future also spoke on working with Pusha T’s label mate and frequent collaborator Kanye West, as well as Diplo. The Atlanta rapper explained that he’s been actively trying to surround himself with artists like West and Diplo because they put the quality of the music above its hit potential.

“I feel like just being in the studio with people who just understand the music and who really love music,” he said. “[I appreciate artists who] no matter what, don’t care how much money they make from it, how many awards they receive – [who that] in the end of the day, they’re just trying to perfect their craft. Once you perfect your craft, the awards [will] come. That’s why I took a step back and I’m like, it’s just too soon for me to just go on a major, in three or four months to leave my city, leave some areas [of a project] that haven’t been touched [and] leave the studio when I know I haven’t perfected my craft the way I want it.” 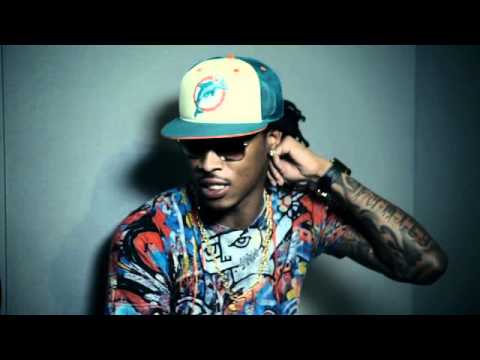 RELATED: Future Says He Has No Beef With Drake