Back in April, producer araabMUZIK revealed that he has a project with A$AP Rocky in the works titled A$VPMUZIK, with plans to make it his next release. But during an interview with Pitchfork, the MPC master said that the project has been shelved and that he wouldn’t want to give fans false hope by giving the wrong impression. 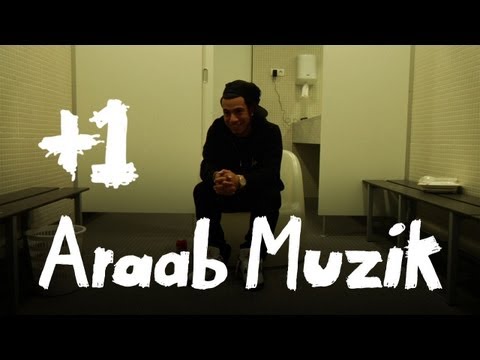