Talib Kweli brought his “Prisoner of Consciousness” tour to Toronto, Canada last night, where he performed at the Sound Academy.

During the show, he fronted a live band and set off the performance with a rendition of “No Sleep Til Brooklyn.” Shortly after, he segued into a new cut off his upcoming LP Prisoner of Consciousness, making a tribute to the late MCA and rapping over the instrumental from DJ Khaled’s “I’m On One.”

Kweli is currently prepping the release of his sixth solo LP. It is unclear when the project will be released.

Watch the performance below (via ThisIsWalder). 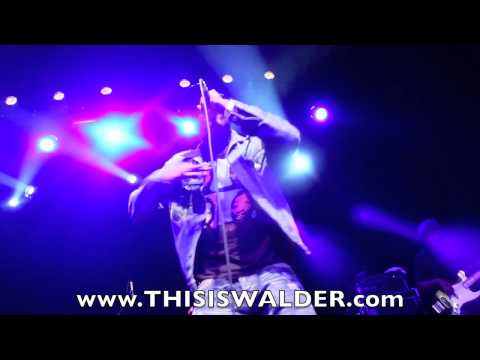