French Montana Speaks On The Weeknd, Travis Barker Collaborations For "Excuse My French"

French Montana is currently promoting his debut album Excuse My French, set for release on July 17th. During an interview with Karen Civil, the South Bronx, New York native spoke on working with Travis Barker and The Weeknd on his project, explaining that it’s going to be something “real special.”

He also explained how Diddy and Rick Ross will help shape his album, stating that it’s his vision but that the duo will polish certain aspects of the project.

“Puff Diddy Combs, Rick Ross, they both putting it together for me. The whole input is going to be mines, but they’re going to sharpen up the edges for me.” 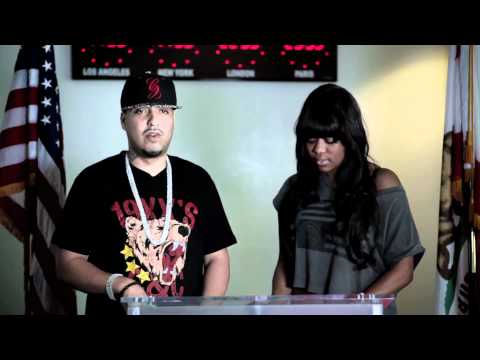