2 Chainz most recently released his new single “No Lie”

featuring Drake, and has a few more big collaborations up his sleeve. During an interview with DJ Skee, Tity Boi revealed that he has another cut with Kanye West that he recorded at SXSW, and that ‘Ye encouraged him to drop the record as the single instead of “No Lie.”

“We have definitely other records. This other record, he actually wanted me to put the other record out instead of “No Lie.’ He was like, ‘I’m telling you.’ My answer to him was that, I was going on tour with Drizzy so it made sense. It made sense. And two, it was another element of surprise,” he said.

2 Chainz is gearing up for the release of his debut album  Based on a T.R.U. Story, releasing August 14th, and Mike Posner could also have a heavy presence on the project. During an interview with Bootleg Kev, Tity Boi spoke on their collaborations, revealing that they have about “five or six” records finished.

“I do have a jamming ass record with Mike Posner. I definitely love this dude. I don’t know if


I want to give that much away. We’ve done so many songs. We’ve done about five or six songs together, just working. We sat down and had a session together,” he said. “It was some good things that came out of it. Double salute to Mike, that’s the homey.”

Watch both interviews below. 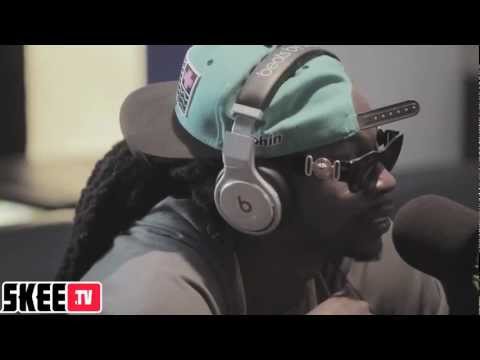 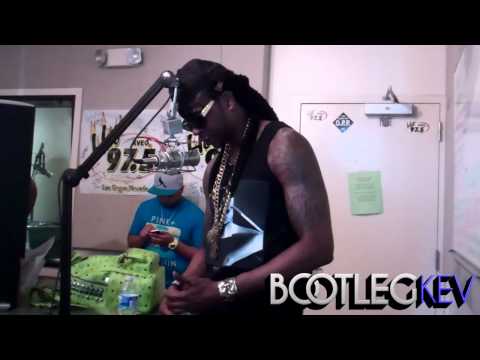