The Weeknd contributed both as a singer and as a producer on Drake’s sophomore album, Take Care. In a recent interview with Choice FM, the rapper discussed his collaboration with his fellow Toronto native.

“One of my friends played me this song,” he continued. “At the time, we were just building our relationship with The Weeknd. Kinda just talking to him for the first time. It was a song he had…the hook and his verse was done already, and I was like, ‘Yo, this song is brilliant. Listen to how it starts, and what he’s saying, and the sentiment in the song.'”

“That’s where I’m at in my life,” stated Drake. “Love in the crew. It’s not just about me. It’s about the Weeknd, it’s about Niko, it’s about my cousin Ryan. They love all of us.”

Watch the interview below, courtesy of Choice FM (via HHNM). 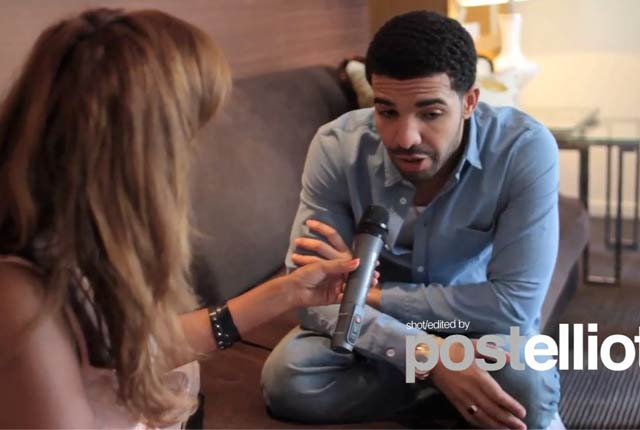 RELATED: Drake Admits To Using Drugs In Order To Cope With Fame