Lupe Fiasco Says No More Mixtapes, "Food & Liquor 2" Is Done & Could Be A Double Album

During a performance in Portland, Oregon, Lupe Fiasco made two major announcements in the middle of his set.

“We got a long, illustrious career on the mixtape circuit, right?” said Lupe. “Some pretty groundbreaking things on those mixtapes, right?”

Lupe continued his self-congratulatory speech, saying, “So, in light of that history of amazing, lyrical feats and superb wordsmith-ness, I am sad to say tonight that there will be no more Lupe Fiasco mixtapes.”

The announcement was met with a smattering of boos from the crowd, but Lupe continued making announcements unabated. “Second piece of announcements. …Food & Liquor 2 is done. Release date? I dunno. Let’s just say…July. The only thing that’s holding Food & Liquor 2 up…is whether or not it’s gonna be a double CD or not.”

Watch the video of the announcement below, courtesy of the LupE.N.D. Blog: 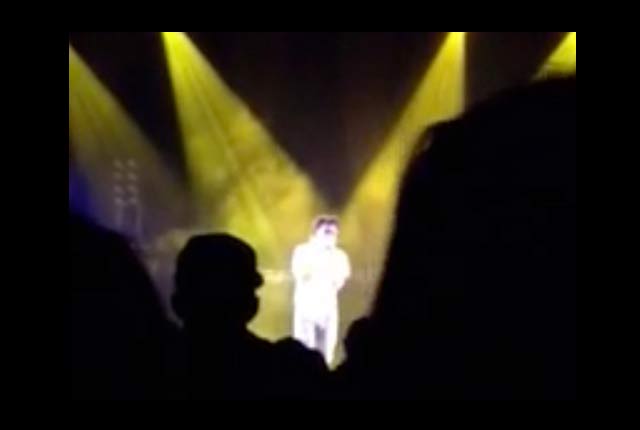