With 20 years in the game, Wu-Tang Clan has experienced Hip Hop’s highs with critical and commercial success, as well as it lows, with infighting and the death of member Ol’ Dirty Bastard.

“We reached the people, yo. I don’t care what nobody say,” offered Inspectah Deck. “A lot of motherfuckers’ll tell you Wu-Tang’s irrelevant, out of date, or whatever the case. I’m just more or less…the movement that’s behind us, is bigger than us now.” 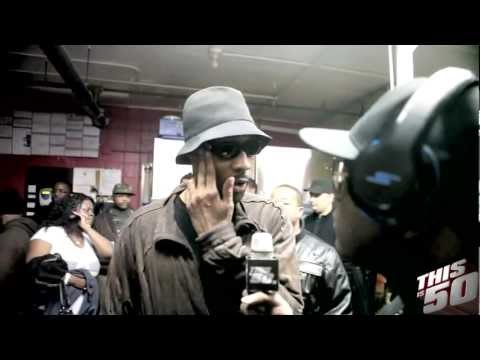 RELATED: Wu-Tang Clan Brings Out Bun B In Houston, Texas