Big Sean recently spent some time in London, England to record the G.O.O.D. Music compilation with Kanye West and his label mates. The crew took over the top floor of a hotel, where the Royal Family happened to be staying, and ended up disturbing the peace. During an interview with DJ Drama, Sean said that the Royals even called the hotel to complain about the loud music and smell of marijuana.

Sean, who says he is unsure of when the compilation will release, also touched on recording with Frank Ocean. He revealed that he and Ocean had separate sessions for his debut Finally Famous: The Album, but that they ended up on the cutting room floor.

“Frank Ocean’s my dog. We had sessions for my first album, too. We didn’t use any of that stuff for my album. But that’s the nigga right there, that’s a good dude. Someone who’s very artistic.” 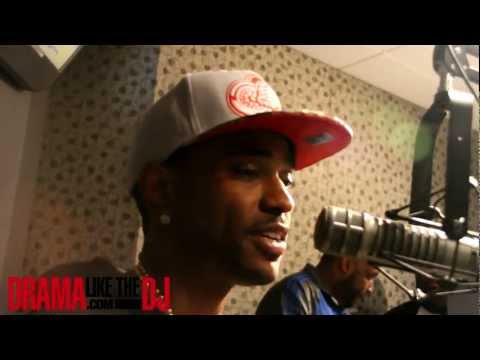