Back in February, Wiz Khalifa released an open letter to his fans via Twitter apologizing for his debut album Rolling Papers, which he felt wasn’t up to his artistic standards. Now, in a recent interview with HardKnockTV, the Pittsburgh rapper reflects on the letter he wrote and what inspired him to open up to his fans.

According to Wiz, the letter was a by-product of reflecting on his career decisions thus far and his favorite smoking substance. He also explained that Odd Future Wolf Gang Kill Them All’s group the Internet also inspired him to pen the letter.

“A lot of weed [went into that letter], and I was listening to the Internet, that group that’s in Odd Future…and I really was just thinking about what I had done in music and what a lot of people think or think they know [about my career],” he explained. “I figured I’d just touch on a few of those things and bring people up to speed. It brought me up to speed [on what I’ve been doing], so it was a good thing for everybody.” 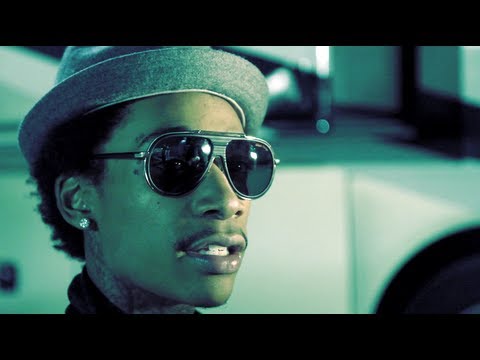