The West Coast veteran, who joins a label roster including Tiesto, Benny Benassi and David Guetta, is currently prepping the release of the dubstep-influenced Bass For Your Face. The LP features guest appearances from Public Enemy’s Chuck D, English emcee P-Money and more. The album, which has already spawned the single “Snap Ya Neck Back”

In the meantime, Muggs will perform at the ULTRA Music Festival, occurring on March 23-25th in Miami, Florida. Additional artists on the bill include Skrillex, Avicii, David Guetta, Justice and more.

Check the video for “Snap Ya Neck Back” below. 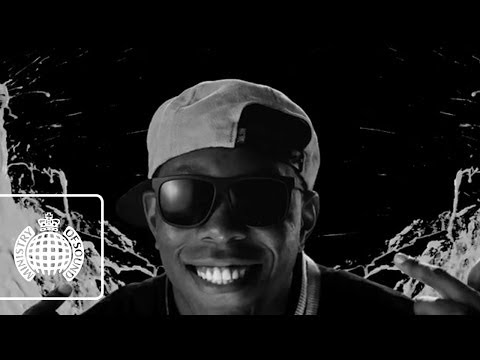