2 Chainz wasn’t included on MTV’s Hottest MCs list, but he’s more concerned with Young Jeezy’s omission from the ranking. During an interview with DJ Self, Tity Boi spoke on the Snowman being left off the list and how listeners are having a hard time getting accustomed to his developed rap style.

“When Jeezy first came out, there was so much swag in his music. Now, he’s rapping. But at first, it was like his lifestyle,” he said. “The dude came from a kitchen. He’s really a d-boy. A lot of people really didn’t understand it, you couldn’t even understand the slang unless you had something to do with the trap. Unless you’re from Atlanta. We thought he was the illest nigga around for being able to explain the story on them beats like that. But everyone else took a minute.”

According to 2 Chainz, fans are still taking the time to digest Jeezy’s latest album TM103, which is why he may not have been considered for the list.

“So now that he’s rapping and this is his third album, it took so long, I think people are not just taking the time to digest that joint, because it’s a well put-together project and I was surprised about it because he put out a lot of mixtapes that had good music on it as well.” 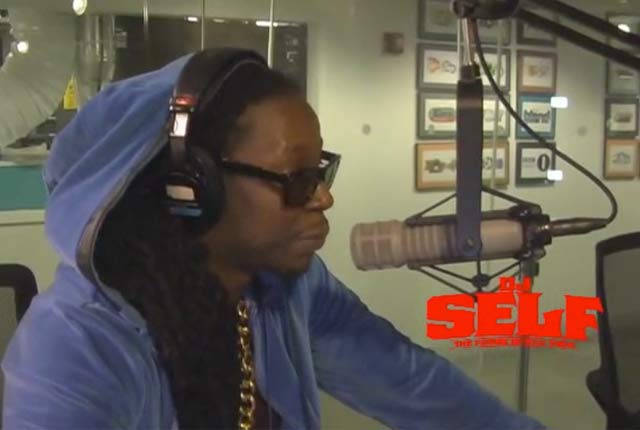