Slaughterhouse Delays "welcome to: Our House" To July

Slaughterhouse has announced the upcoming release of its Shady Records debut, welcome to: Our House, scheduled to drop on May 15th.

The LP, executive produced by Eminem, marks the second album release from Joe Budden, Crooked I, Royce Da 5’9 and Joell Ortiz. To celebrate the album announcement, the group will appear in a live video chat moderated by Rap Radar’s Elliott Wilson tonight (Jan. 26h) at 6 p.m. PST on www.slaughterhouseweb.com, where they will be answering questions from fans.

Additionally, the group has announced a Spring tour leading up to the album’s release. Check the tour dates below.

UPDATE: Slaughterhouse has delayed its Shady Records debut welcome to: Our House from May 15th to June 12th. The news is shared at the end of their recent vlog (via HHNM). 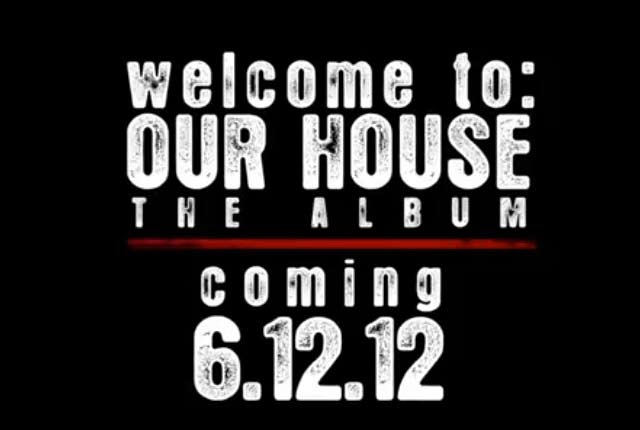 UPDATE #2: During an appearance on BET’s “106 & Park” yesterday, Joe Budden, Crooked I and Royce Da 5’9 said that their Shady Records debut has been delayed to July, but they did not announce a new release date (via HHNM).