Irv Gotti recently put in a bid to serve as president of Def Jam, a self-nomination that was supported by several others in the industry. Speaking with TheSource.com, the former Murder Inc. chief said that he’s disappointed that there isn’t anyone in charge at the famed label and how it reflects their attitude on the culture.

“Def Jam, I shouldn’t even comment on it because it makes me angry because there hasn’t been a president of Def Jam since [Jay-Z], really. It’s a terrible thing because it’s so important to the culture and they’re just letting it go away, they ain’t paying no attention to it. I’m from Hollis, Queens, so Def Jam was my inspiration to have Murder Inc. Just for them to have no one being president there, even after all we hooted and hollered, I want it so bad, not even for the money or nothing, I just love the culture. Def Jam is the light of the culture. So to have no one there it’s like, the powers that be, they don’t care about my culture.” 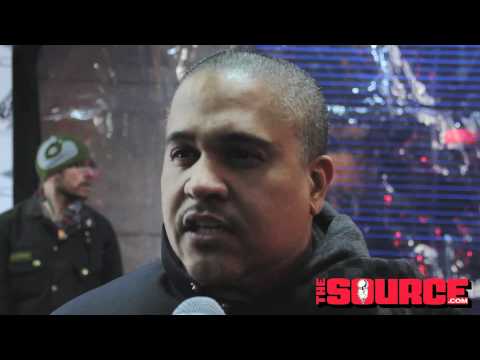