Al Lindstrom recently caught up with Senior VP of Island/Def Jam, Shawn “Pecas” Costner to speak on a variety of topics including Young Jeezy as a writer and dealing with feuding artists

When it comes to feuding artists, take for instance Young Jeezy and Rick Ross, Pecas explained that he’d rather let grown men handle their issues between one another on their own before stepping in.

“And my position [on] Rick Ross and Young Jeezy they’re both grown men. There’s enough money for both of them in their prospective worlds of what they both do,” Pecas explained. “So I try to take that energy and focus it more towards making Big Sean the bigger artist. I don’t get really involved with two men’s personal, if there was any personal problems between the two, I don’t really get involved that’s on them. So what I try to do is like I said I just continue to be the person that I am. I keep it 100 with everybody and I use my energy to take it towards like a Big Sean or somebody.”

Despite not wanting any hand in Young Jeezy’s feud with Rick Ross, Pecas did go on to reveal that Jeezy is “one of the most prolific writers of our time” in his opinion. 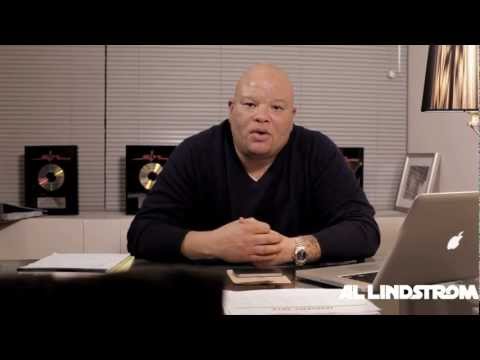 RELATED: Young Jeezy Speaks On The Seriousness Of Twitter Beef