Rumors circulated that Slim, who grew up with Waka, was fatally shot at a recording studio today (December 16) in Atlanta, Georgia. HipHopDX is awaiting confirmation of these details.

His video for “Twitter That” featuring Gucci Mane, released just less than a year ago, can be seen below: 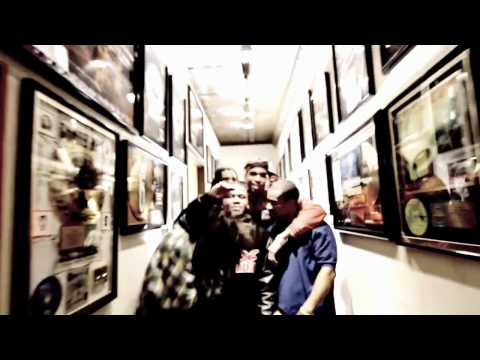 UPDATE: Billboard.com reports that Slim Dunkin was in a music studio in Atlanta, Georgia, preparing to shoot a music video with Gucci Mane. After engaging in an altercation with another individual in the building, he was fatally shot in the chest.

“The suspect produced a weapon, discharged that handgun one time, striking the victim in the chest,” he continued.

Police have been unable to identify the shooter. At the time of the incident, there were 13 to 20 people in the small office-type building. HipHopDX will keep you updated.

UPDATE #2: According to WSB TV, Slim Dunkin was reportedly murdered over a fight over candy.

“This fight spilled out into this area where he was attacked and bear. Based on the evidence we have, whoever he was fighting with secured a weapon and shot him,” said Detective David Quinn of the Atlanta Police Department.