Back in 2006, a shooting broke out at one of rapper Plies’s performance in Gainesville, Florida that left five attendees injured. Now, five years and two civil suits later, Plies finally took the stand in the case against him and his entourage.

According to reports, Plies’s brother Ronell Levatte and two other men fired shots into the air at a performance at Gainesville’s 283 West nightclub when the Slip-N-Slide rapper’s mic was cut off. While on the stand last week, Plies testified in court about the ’06 shooting incident, saying that he had nothing to do with his brother or the other two guilty parties’ actions.

The $10 million civil suit against Plies, which is the second of two levied against the rapper over the incident, has endured a long road to trial. Despite the fact that the suit was first brought up in March 2010, a court judge dismissed the case in July 2010 on the basis that Plies had not fired the weapon. Now, the plaintiffs have redirected their suit to show that he rapper profited off their injuries.

The full report on the testimony can be seen below. 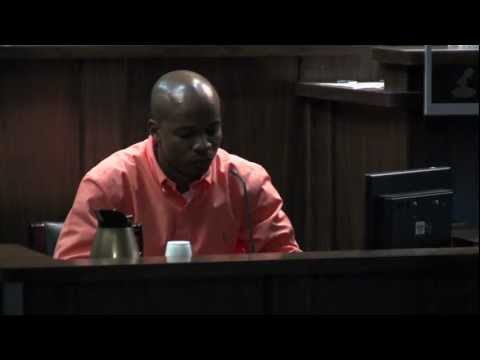 UPDATE: Plies and his brother were found civilly liable for the 2006 club shooting. After seven days of testimony, the jury deliberated for under eight hours and awarded the victims $200,000 total. Plies was not present for the verdict, as he was stuck on the “other side of town.” The defense plans to file several motions that may lead to appeal.

RELATED: Plies Threatens To Shoot Up Crowd In Orlando