“I just picked the name because it sounds good,” admitted P, who was unaware that “black cocaine” apparently refers to cocaine somehow altered to become untraceable. “When I was in the yard, me and my man used to talk about what you would name a …black Rock ‘n Roll group? We was thrown’ around names. One name was ‘Stabbin’ Everybody.’ Another name was ‘Black Cocaine.’ So that’s just a name a threw out there.”

Prodigy also took time to reflect on the group’s 2006 release on G-Unit, Blood Money. “I think that the only problem with that album was, I think were havin’ so much fun just doing some with our people that they was on too many songs. We had Banks, Yayo, and Buck. It was a little over-saturated with the G-Unit artists.”

Watch the inteview below: 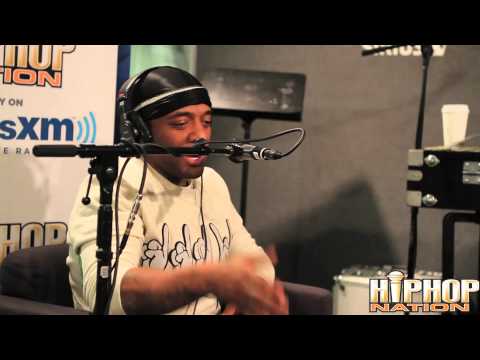