Fans waiting for 50 Cent to release his fifth studio album may have to wait some more, even though DJ Whoo Kid says it’s nearly finished. Whoo Kid recently spoke with Amaru Don about the album delays and explained that label issues may be preventing it from reaching the hands of fans. He also said he thinks the album is close to being done and that fans will “hear it soon.”

He also said he’s heard 9 songs off the album, which he referred to as “crazy.”

“I may assume it’s maybe the labels fucking with him but I heard like 9 joints that’s crazy. I wish I had it now so I could make some serious money off of it myself. But, you’ll hear it soon.”

For more from the interview, check the video below via HHNM. 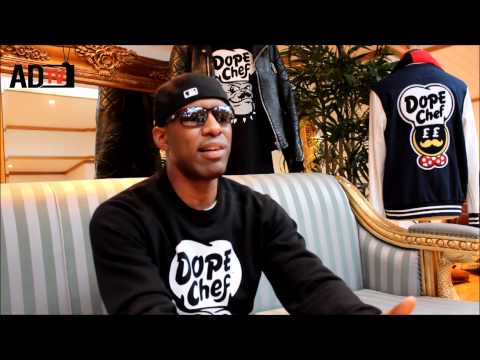 RELATED: 50 Cent Speaks On His “Street King” Mission To Feed One Billion Kids