Producer Exile recently connected with Flud Watches for part of a video series titled Beats Per Minute. The series features producers talking about their work while wearing a Flud Watch. During Exile’s video, the Below the Heavens beatmaker shares information about his introduction to music and his love of sampling, beat making and instrumentation.

He also explained that his father’s musicianship inspired him, making sure to note that he may chop his father’s work for future instrumentals.

“I guess all that musical lineage in my family has really led me to try to make the MPC into an instrument.”

Finishing off the clip, Ex says he has a passion for the craft.

“I love sampling,” he shares in the clip. “I love making beats and I respect it a lot, so much that I want to contribute to it being a live instrument as well.” 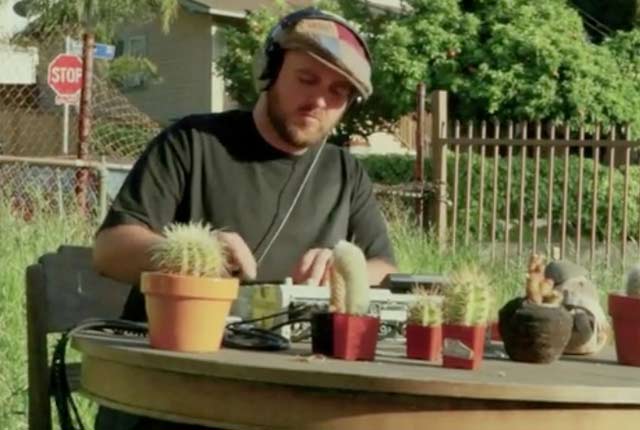