Young Jeezy Reveals Producers For "TM103," Speaks On "The Real Is Back 2" With his new album Thug Motivation 103: Hustlerz Ambiton hitting stores September 20th, Young Jeezy chopped it up with Brooklyn Martino, speaking on the anticipated release. During the chat, he revealed some of the producers on the project, explaining that he pushed them to deliver their best material.

“Lil Lody, Shawty Redd, D. Rich, Midnight Black, Drumma Boy, J.U.S.T.I.C.E. League, the usual suspects,” he said. “But we went in this time. I put pressure on everybody. If it’s not your best shit, then don’t bring it to me.”

He also touched on his upcoming mixtape The Real is Back 2, with which he explains he’s almost finished. “I’m on the road with it right now. I’m a song out. But I might just wake up tomorrow and put it out. I could,” he continued. “They gon’ get it. I definitely think they deserve it. I came in the game on the mixtape hustle grind, and I’m a hustler. So I refuse to sit on my hands and wait until the album come out. I’m gonna be proactive, that’s what we do.” 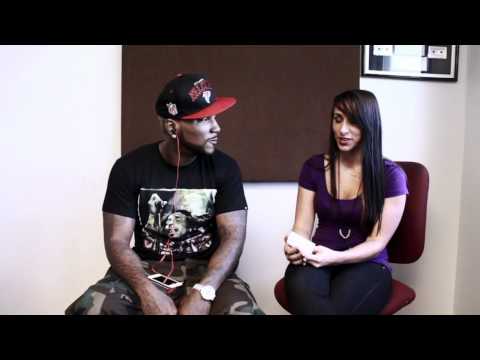