Directed by Joseph Kahn, the video for “Space Bound” will follow a similar theme as the video for Em’s Rihanna-assisted single “Love the Way You Lie,” which was also directed by Khan. Em and Grey will play opposite each other as star-crossed lovers.

Although she made her name in pornography, Sasha Grey is no stranger to acting. Grey starred in the Steven Soderbergh-helmed film The Girlfriend Experience, and also played Vincent Chase’s girlfriend in the seventh season of the HBO program “Entourage.”

Pics from the set of the video can be seen below. 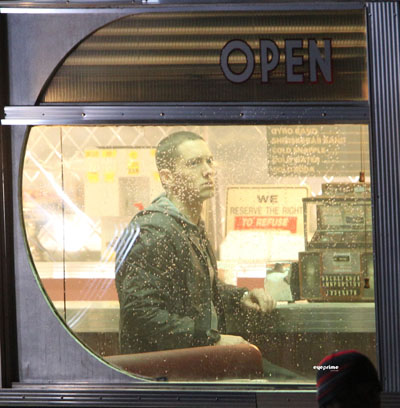 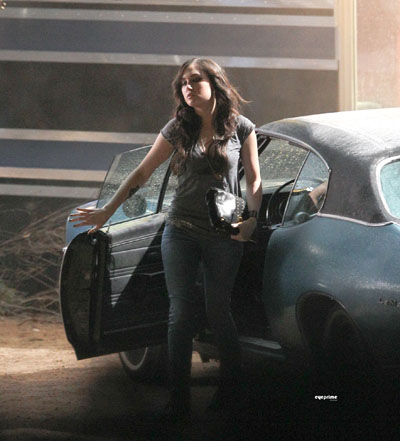 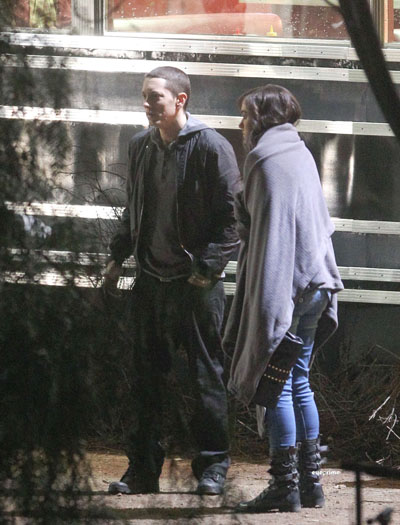