Within the comprehensive piece, the reader gets an introspective look at the unusual studio conditions West created a bulk of this highly-acclaimed album. “During my five days in Hawaii, Kanye never slept at his house, or even in a bed. He would, er, power-nap in a studio chair or couch here and there in 90-minute intervals, working through the night. Engineers remained behind the boards 24 hours a day,” NCB wrote. The piece is supported with quotes from Pusha T, Q-Tip, Nicki Minaj and Pete Rock.

While Kanye West worked tirelessly on this ensemble album, the Complex cover-story shows how the man cleared his mind before each day’s lengthy multi-room sessions. “Every morning after breakfast, Kanye and most everyone else (save for stoner Cudi; me, who opts for the treadmill rather than bodying myself on the court; and RZA, who keeps his god-body chiseled in the weight room) throws on gym shorts, heads to the Honolulu YMCA, and plays five or six games of 21 against the locals,” wrote the veteran journalist and editor.

To find out how Kanye West plays basketball, the rules in each studio and see a beautiful 40-photo album of the experience, visit Complex.com and purchase the issue on magazine stands soon. Noah Callahan-Bever’s work can also be followed via @N_C_B 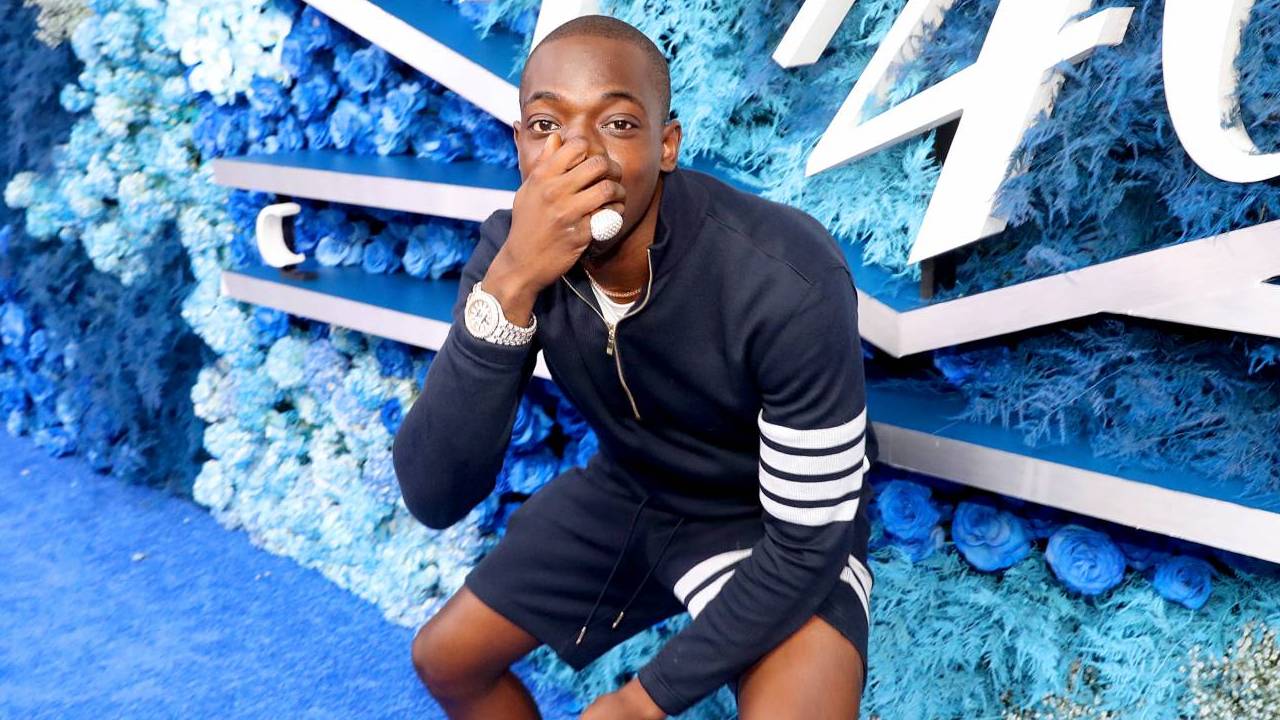