Drake's Thank Me Later Pushed Back 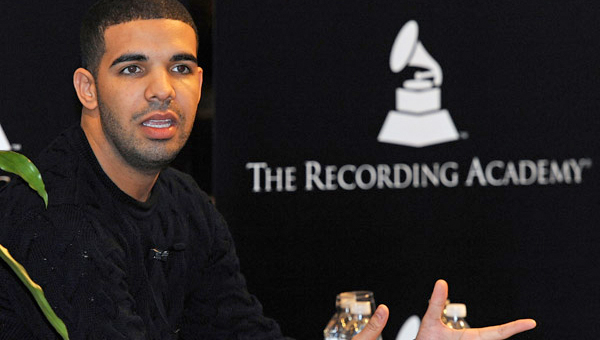 Drake’s long-awaited debut album Thank Me Later, has been pushed back yet again.

According to MTV News, the rapper has confirmed that his album wil be dropping on June 15 – as opposed to the previously-reported date of May 25.

The 23-year-old, who is currently on tour, has already released the first single for his album, titled “Over.” However, he did reveal that on his current “Away From Home Tour,” he will be performing a new song from his album called “Fireworks.”

The “Away From Home Tour” is scheduled to continue for the next couple of months. The openers are Francis and the Lights and K-os.