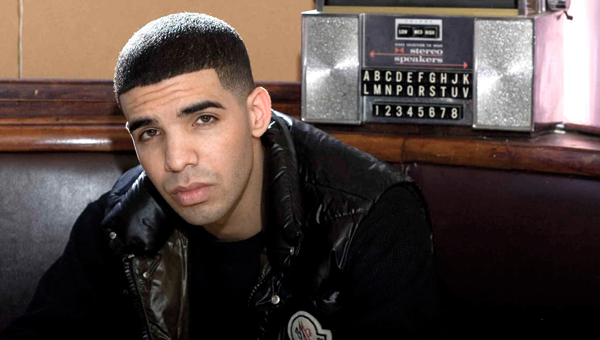 With long-rumored plans to release his debut LP by summer, it was announced today that Drake’s Thank Me Later will be arriving May 25, 2010. Rap-Up.com confirmed reports that the Young Money/Universal Motown release is planned for release in less than eight weeks.

The Toronto native released an EP, So Far Gone

, late last year. Originally a free download mixtape, the body of work was made retail, and has sold over 300,000 units to date.

Thank Me Later is expected to feature Jay-Z, Kanye West and Sade.