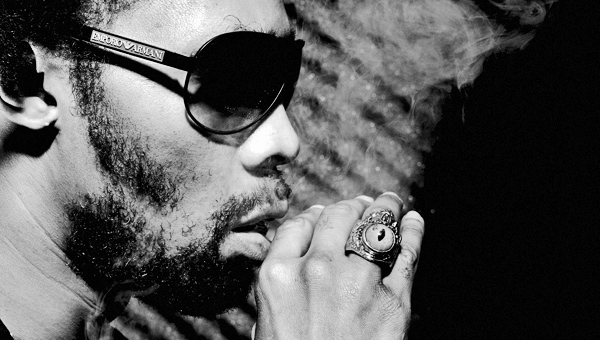 During a promotional run for the release of Wu-Massacre, fellow Wu-Tang Clan member RZA called into Sirius/XM’s Hip Hop Nation to show Ghostface Killah, Method Man, and Raekwon his support, as well as mentioned a new Wu-Tang album is in the works.

“Me and Tony [Starks] been talking about it; we gonna make it happen,” explained RZA. “We got a lot of ideas we building on, [just] taking it day by day, step by step. But right now the energy is right, and anything is possible with energy.”

The last Wu-Tang Clan album to be released was 8 Diagrams in 2007. Wu-Massacre is out now on Def Jam Records, featuring production from RZA, Scram Jones, and Mathematics.